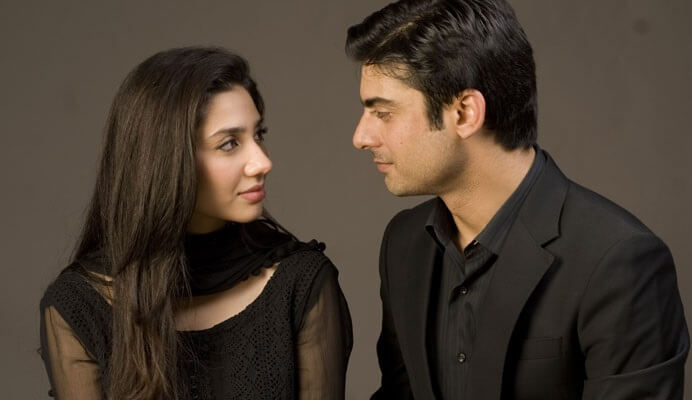 Mahira Khan is a talented and multi-talented Pakistani actress. She is most known for playing Khirad Ashar Hussain in Momina Duraid’s Humsafar, for which she won multiple honours, including the Lux Style Award for Best Television Actress. In 2006, she began her career as a VJ. She made her screen debut opposite Atif Aslam in the drama series Neeyat and Shoaib Mansoor’s film Bol in 2011, earning her a nomination for a Lux Style Award for Best Actress (Film). She won a Lux Style Award for Satellite Best TV Actress and a Hum Award for Best Onscreen Couple for her role in Humsafar.

Mahira Khan held a question-and-answer session on Twitter using the hashtag #AskMahira to commemorate the 10th anniversary of her hit drama series Humsafar. 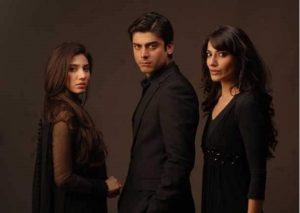 Within 12 hours, the hashtag was trending at number three, with around 3362 tweets. She also posted a 10-year anniversary Instagram photo with the words “10 years of signing to forever.” I adore you all, my Humsafars, with all my heart and soul. Khirad, yours.” Let’s take a look at Mahira’s tweets.

#10yearsofhumsafar I have nothing but gratitude and love for all of you… and only myself to offer. #askmahira hojaye? ♥️🕊Tell me when.. and let’s do it!

Ok guys… I love you. Always and forever. YOU all are my real Humsafars… you’ve made this ten year journey of mine, magical and fantastical. Forever grateful. 🤍 #AskMahira #10yearsofhumsafar 🤍