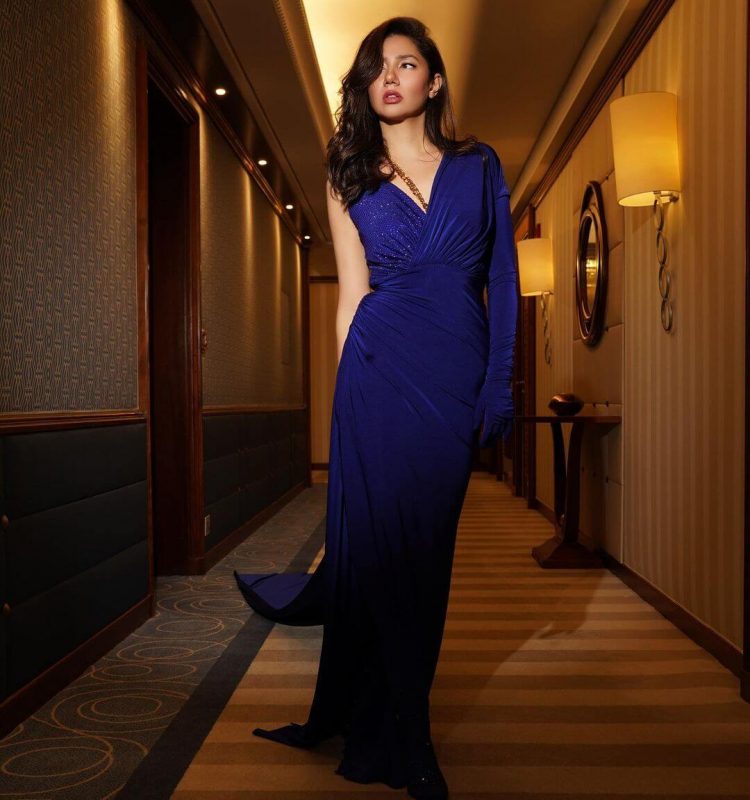 We only succeeded in producing a small number of international stars during the past 20 years, Mahira Khan being one of them. After beginning her career as a VJ, Mahira Khan transitioned into acting with Bol, a critically praised film. After appearing in Humsafar, she went on to become well-known, and her scenes with Fawad Khan continue to be spoken about. The actress, who is not particularly well-known in Pakistan, has worked in Bollywood alongside Shahrukh Khan and represented Pakistan at the Cannes Film Festival. Mahira Khan recently travelled to Jeddah, Saudi Arabia to attend the Red Sea International Film Festival, and she was in impeccable fashion.

At the GQ Gala Dinner, she chose a royal blue gown, and with the charisma she radiates, she looked stunning. Later, she made a stunning shimmering dress her choice for the final awards ceremony, where she mingled with celebrities like Jackie Chan and Hrithik Roshan. Here are some images of the diva at the Red Sea International Film Festival looking like a superstar: 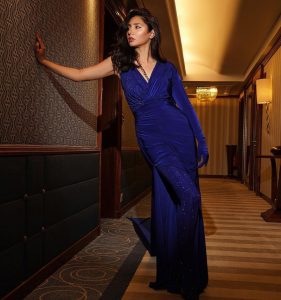 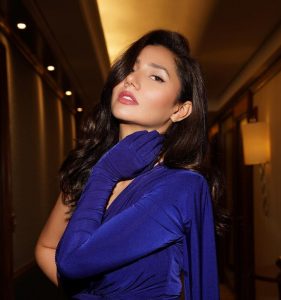 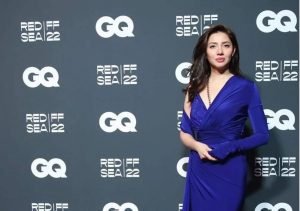 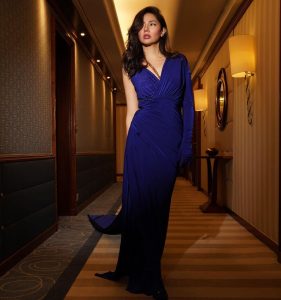 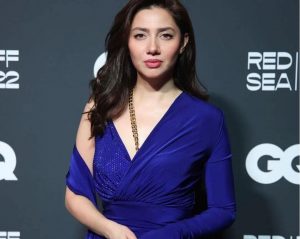