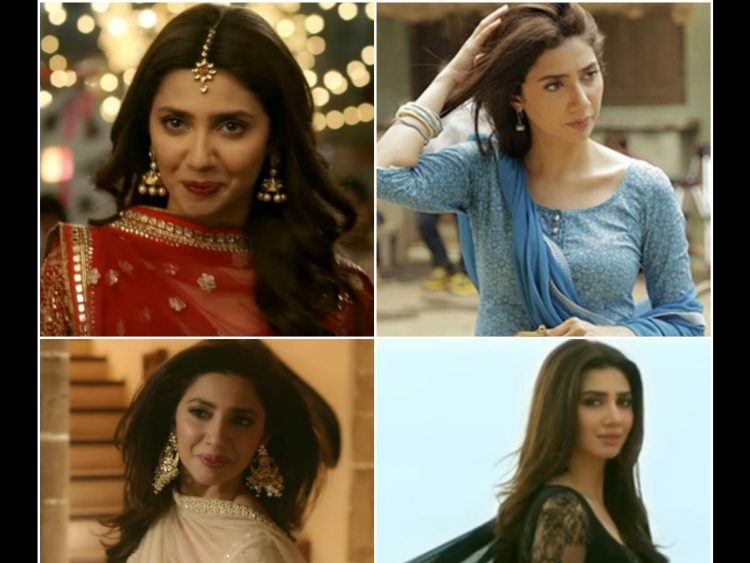 Mahira Khan, a Pakistani ‘Superstar,’ has expressed her desire to collaborate with Bollywood filmmakers.

Mahira Khan revealed in a virtual interview with Indian author Anupama Chopra that she had received many job offers from Bollywood, which she refused to turn down because of the quality of the material.

Mahira Khan admitted that she was afraid of what people would think of her if she worked in Bollywood.
“A number of other shows were proposed to me at the time, and…
I’m not sure if anyone would understand, but I was terrified. I was truly terrified. It wasn’t about what other people thought; she simply said, “I’m not sure if I want to go there.”

She no longer believes that, because the actress believes that she should not abandon her decisions due to political considerations.