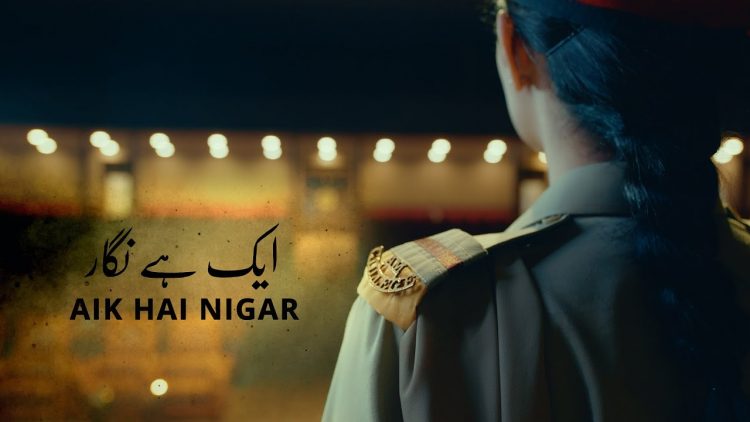 The teaser for Mahira Khan’s biography Aik Hai Nigar is currently available. The biopic follows the life of Lt General Nigar Johar, Pakistan’s first female three-star general. Nigar Johar is a great physician who has dedicated her life to the profession of medicine since 1985. 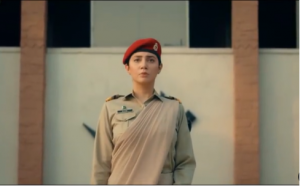 Mahira Khan plays Nigar Johar, the telefilm’s major character, with Bilal Ashraf. Johar’s scholastic life is depicted in the first half of the biography, which is followed by his professional life. Mahira looks stunning in her attire. She seemed to be brilliantly portraying Nigar Johar’s character, complete with mannerisms.

The biopic’s initial trailer was a hit with fans. Adnan Sarwar directed the film, which was written by Umera Ahmad and produced by Nina Kashif and Mahira Khan under their Soulfry films company. Mahira Khan, Sohail Sameer, Bilal Ashraf, and Khushal Khan are among the cast members. Ary Digital TV will broadcast it. The first glimpse at the much anticipated telefilm based on the life of Lt General Nigar Johar has been released by Ary Digital and the ISPR YouTube account. ISPR will also proudly display the biopic of its First Lady General.