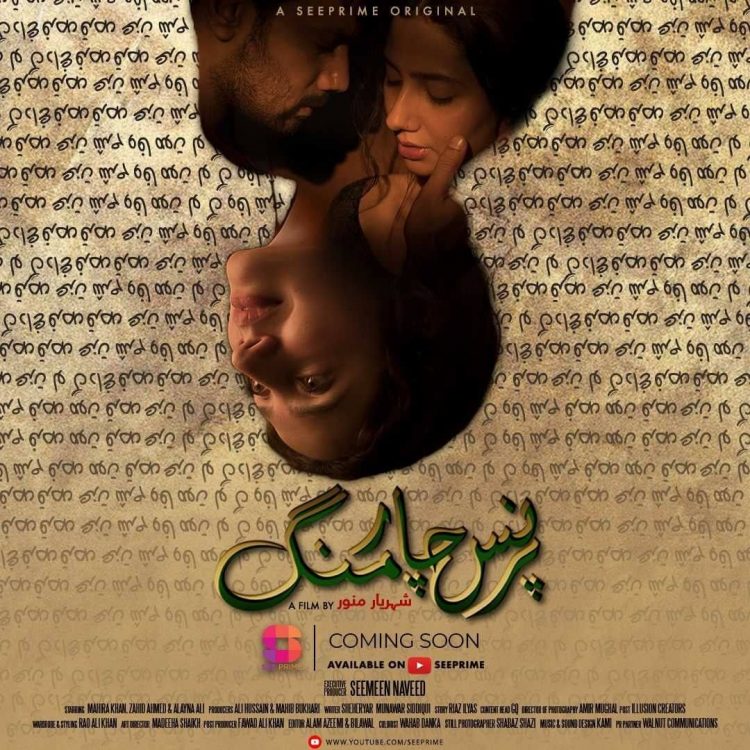 Mahira Khan is a talented and multi-talented Pakistani actress. She is most known for playing Khirad Ashar Hussain in Momina Duraid’s Humsafar, for which she won multiple honours, including the Lux Style Award for Best Television Actress. Mahira Khan will make her television comeback in Hum Kahan ke Sachay Thay on Hum TV, where she was last seen in the blockbuster flick superstar.

Mahira Khan will star alongside Zahid Ahmed in the web series “Prince Charming.” Shehryar Munawar directed the online series, which will be aired on See Prime’s official YouTube page.