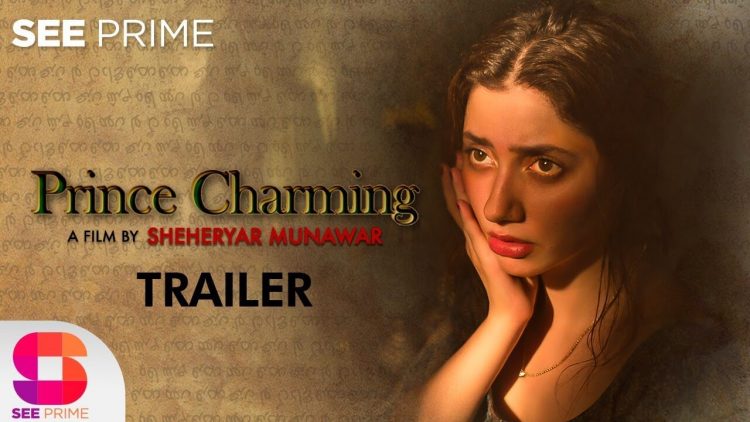 Sheheryar Munawar Siddiqui, an acclaimed actor, is going to direct the next See Prime short film “Prince Charming.” The film will star Mahira Khan and Zahid Ahmed, and will be directed by Mahira Khan. This is the first time Zahid Ahmed and Mahira Khan have collaborated on a film.

On August 6th, “Prince Charming” will be released. Its trailer and teaser have just been released. The Prince Charming trailer is now available. The preview looks really interesting, and it appears that we will be seeing something new this time. In the short film, Mahira Khan will play the role of Sheherzad, and Zahid Ahmed will play the role of Akbar.

Let’s have a look at the short film’s trailer: