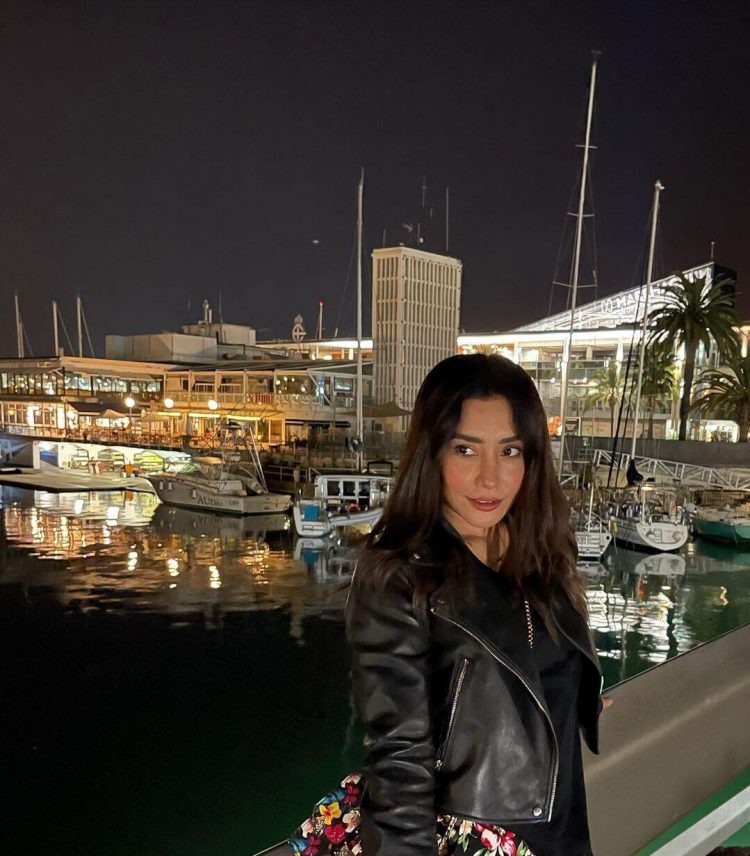 Maira Khan is a Pakistani actress, model, and former VJ who has worked in television, film, and modeling. Her major roles include the PTV drama Cousins, as well as the Pakistani films Chambaili and Durj. She was most recently seen in the drama series Cheekh and Bewafa.

Maira Khan was recently sighted in France on vacation. Take a peek at some of her most recent vacation photos below. 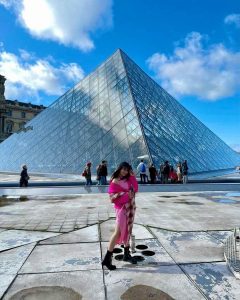 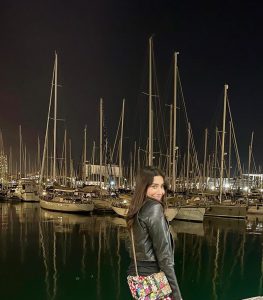 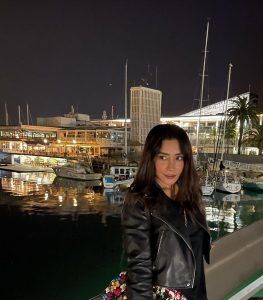 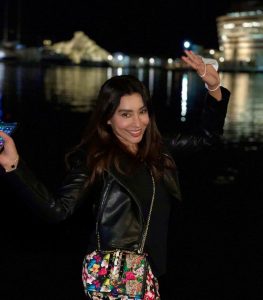 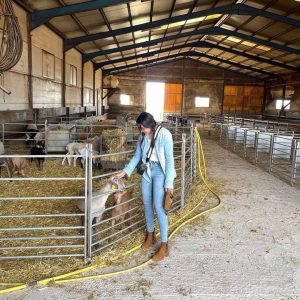 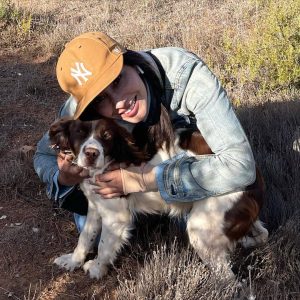