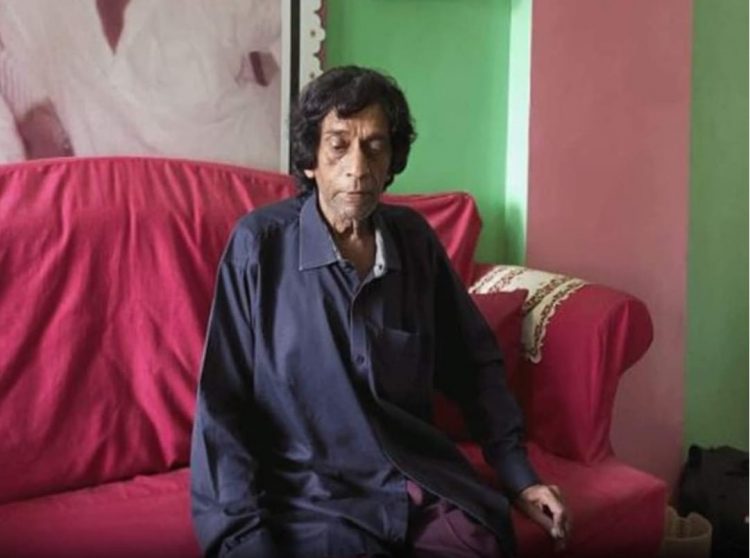 Majid Jahangir, a well-known comedian and performer in Pakistan, passed away at 10:00 this morning. RP Productions, a YouTube channel, posted the information. Bahria Town in Lahore was where Majid Jahangir resided. Sources claim that his body is in the Bahria Town Hospital in Lahore. His children will travel from Karachi to attend his final rites, according to the news reports.

During his final moments, Majid Jahangir prayed Allah for pardon and expressed his desire to perform the Hajj or Umrah, according to his attendant and daughter Asia. She stated, “Today, Majid Jahangir died away in the morning at 10:00 am.” Check out the video RP Productions posted regarding Majid Jahangir’s passing: