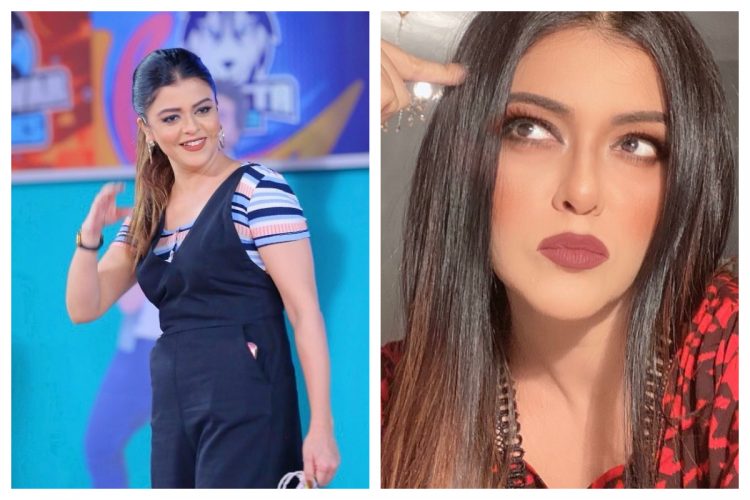 Maria Wasti is one of Pakistan’s most famous actresses who has been working for a long time. Recently, the actress went on a talk show on a private TV channel, where she and the other guests and hosts had a lot of fun. During the talk, she also told her fans what they wanted to know about her being single. 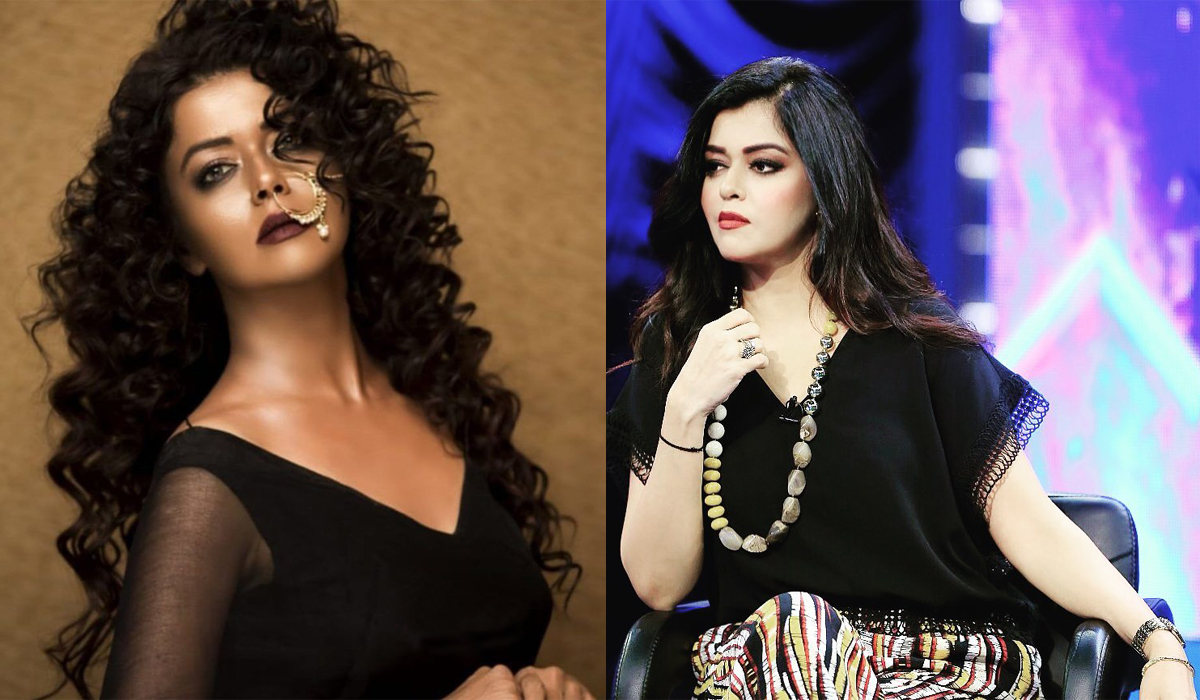 Maria Wasti is a famous actress from Pakistan. She is one of the most well-known and respected actresses in Hollywood.  The talented star has made a name for herself in the entertainment industry by always giving performances that people remember.  She hosts a lot of interesting TV shows. 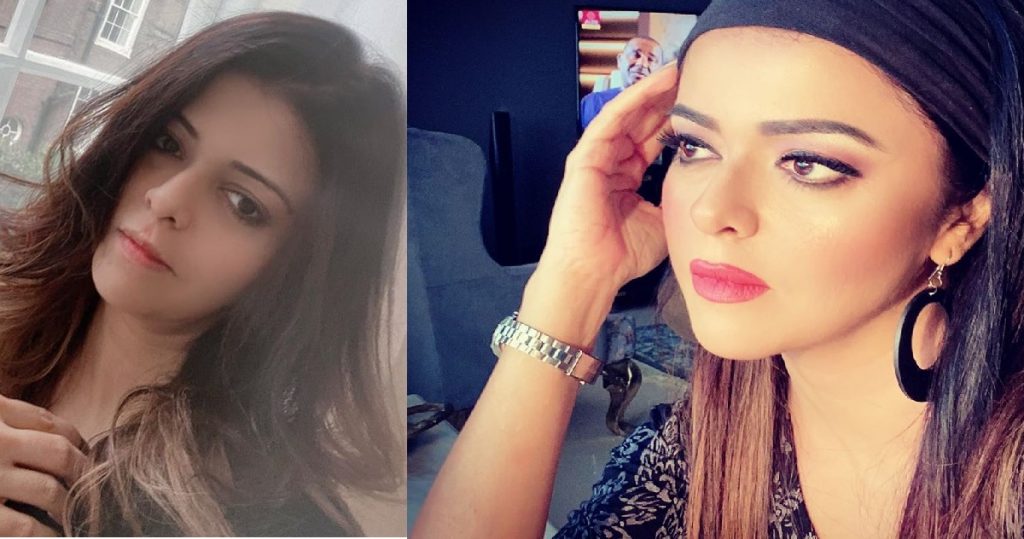 Even though the talented actress has been in the business for a long time, she doesn’t look a day older.

The actress is known for taking care of her health and skin on a regular basis.

The Aashiyana star is successful in her career, but she is still not married. Her fans want to know why she is still single.
People often ask her about her plans to get married, and she was asked the same question on the most recent show.

“Marriage is not the whole of a person’s life, but it is a part of it, so I will get married when the time is right. I’m not looking for the right person to date. It will happen when it should.”

Below is a link to the full video of the show.

What do you think of what Maria Wasti said about marriage in her answer?
Leave a comment with your thoughts.