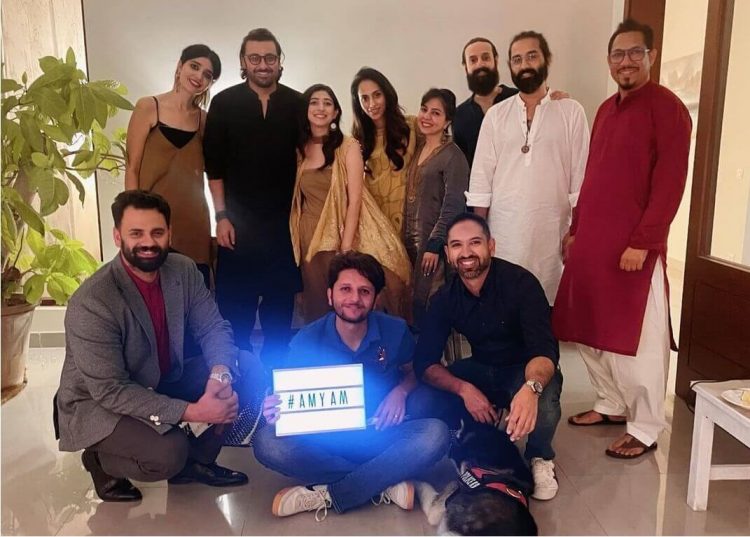 Maryam Nafees is a stunning and multi-talented Pakistani actress and model who has made a name for herself in the profession in a short period. Maryam Nafees is most recognised for her supporting part in the film “Dyar-e-Dil,” for which she received critical acclaim. In May 2021, Maryam Nafees married Amaan Ahmed in a private ceremony. Amaan Ahmed works as a visual artist and filmmaker.

Mariyam Nafees is getting married to fiancé Amaan Ahmed after a wonderful engagement event. The wedding festivities were out yesterday night with a small dholki reception hosted by one of her friends. Mariyam shared some stunning photos from her dholki ceremony with her friends and followers on her official Instagram account. Mariyam’s dholki was attended by a few close friends. Let’s have a look at it. 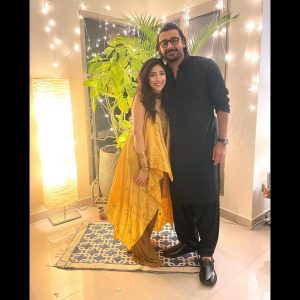 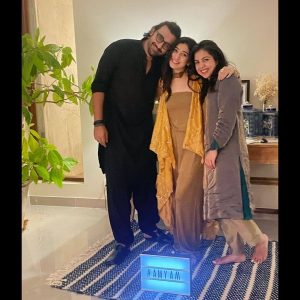 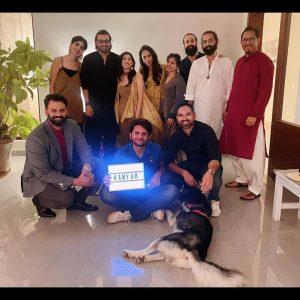 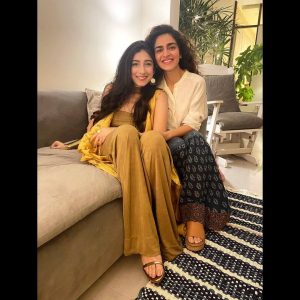 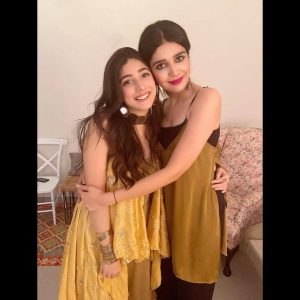 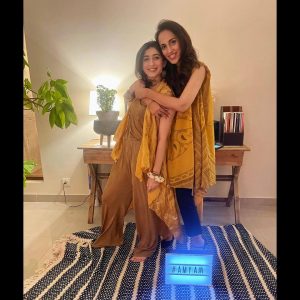 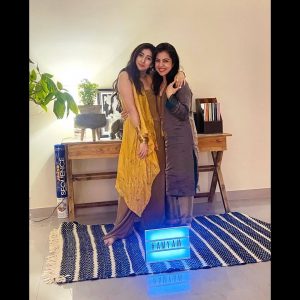 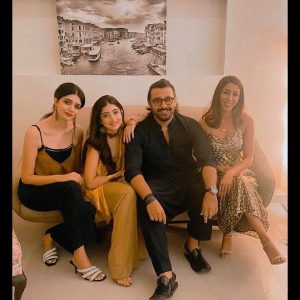