Mawra Hocane Clicks From Friends Get Together 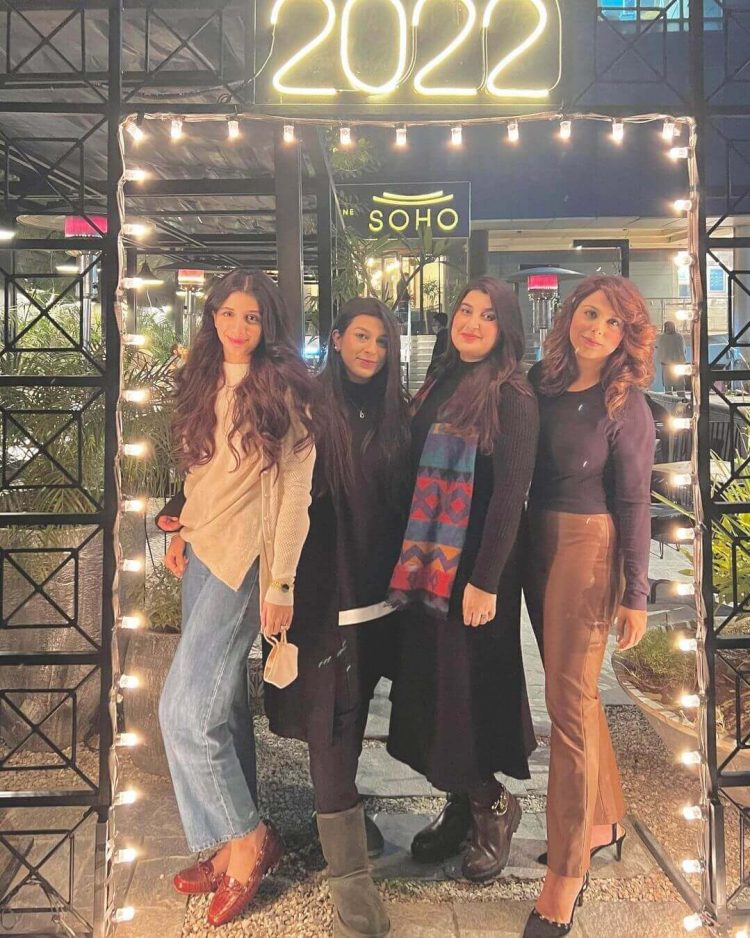 Mawra Hocane, an actress, makes it a point to spend quality time with her friends. Recently, the actress had a great time with her childhood friends. Mawra took to Instagram to share a series of images with her followers, offering fans a glimpse inside her great time with pals. “Many many moons & we reached 2022. Alhumdulillah,” the “Sabaat” actress wrote in the caption.

The four were spotted wandering around Islamabad. They were also seen posing and giggling in amusement, enjoying dinner, and celebrating one of their friends’ birthdays with a cake-cutting ceremony, among other things. Mawra is one of the most popular Pakistani actresses on Instagram, having over 7.3 million followers. 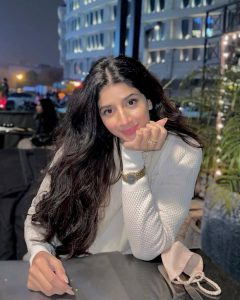 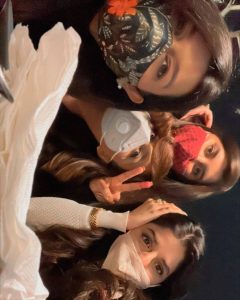 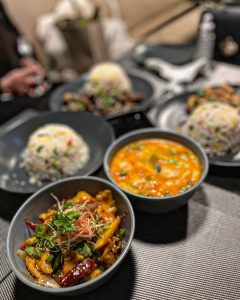 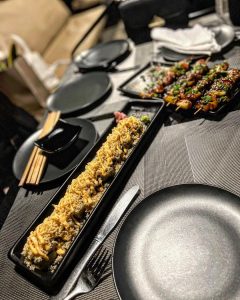 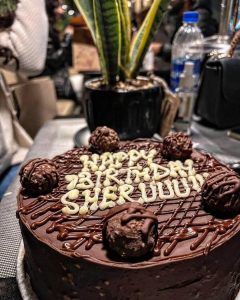 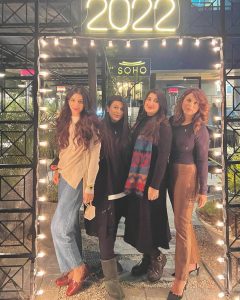