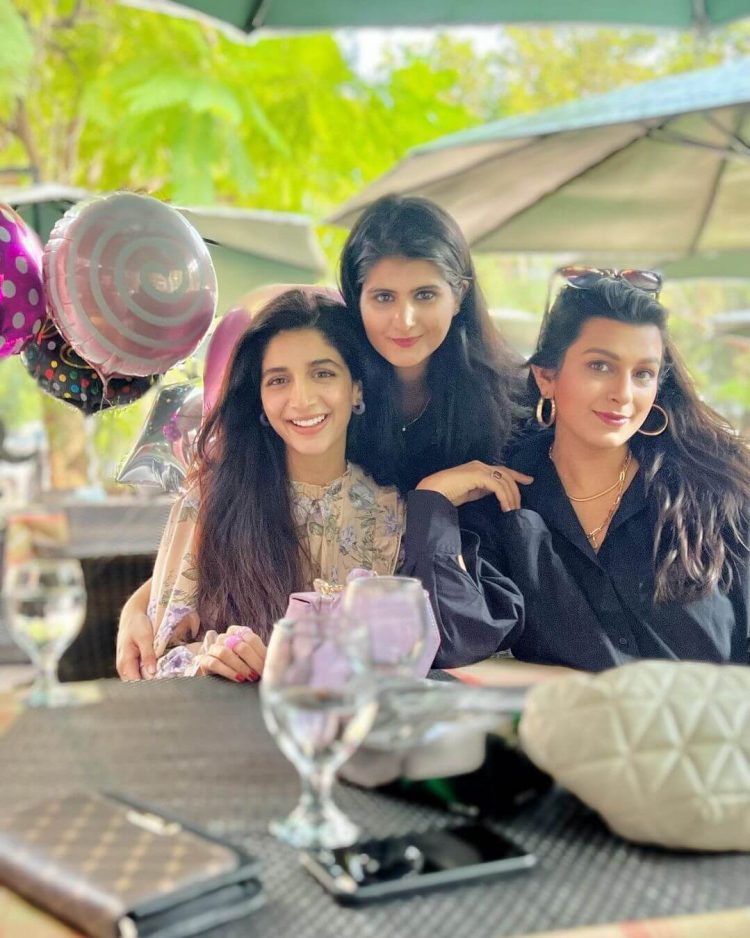 Despite her young age, Mawra Hocane has already established herself in the business world. We’ve watched her develop into a successful businesswoman, an up-and-coming actress, and a formidable legal advocate. Additionally, she ventured to Bollywood, where her debut performance garnered her much acclaim. She’s picking and choosing her roles very carefully these days, and her last notable performance was in Sabaat. Mawra has been celebrating her birthday with great gusto all month.

Friends of Mawra’s threw her a party before her birthday. She joined her pals for a memorable cake-cutting experience, documenting the event with some stunning and humorous photographs. Today marks a momentous day in Mawra’s life, as she enters a new and presumably more enlightened decade on the cusp of turning 30. Here are some pictures from Mawra’s exciting birthday bash: 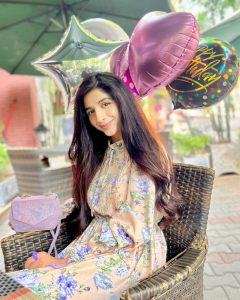 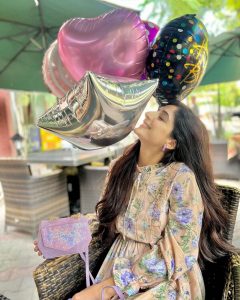 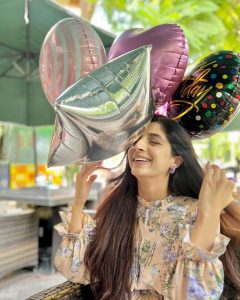 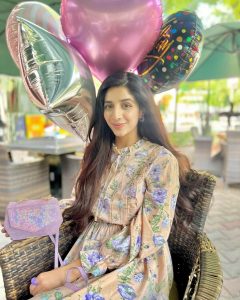 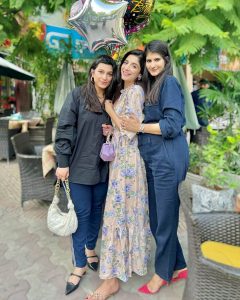 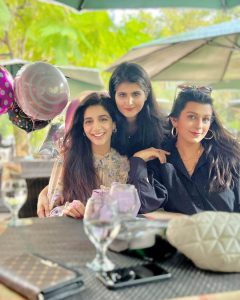 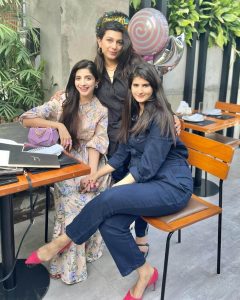