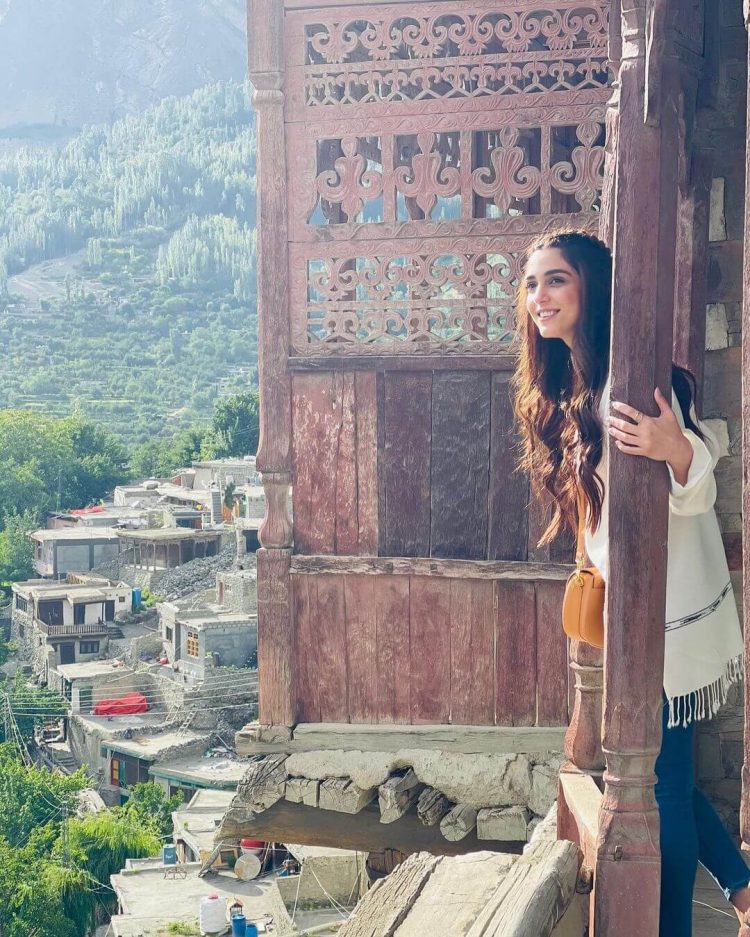 Maya Ali is a stunning Pakistani actress who has been in a number of films. She has starred in a number of successful television shows and films. Maya began her career in 2012 and has been working since since. Her dramas Aun Zara and Diyar-e-Dil helped her gain fame and fortune in the film industry, respectively. Man Mayal, a Hum TV drama, is considered to be her most significant effort to date. Pehli Si Mohabbat, a play by Maya Ali, is also making waves these days. Her followers adore her performance as Rakhshi.

Known for her gorgeous photoshoots from various occasions and places, Maya is a well-known photographer. While on a recent trip to Pakistan’s stunning northern regions, she’s been uploading breathtaking and scenic images from her trip to the north of the country. Maya is currently vacationing in Hunza Valley, where she is taking lovely images and updating her fans on her travels. Now she’s at Baltit Fort and has shared images of herself from Attabad Lake. Seen some of her stunning photos: 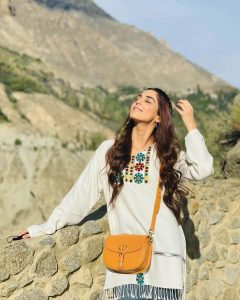 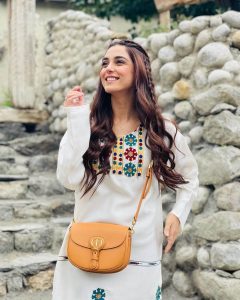 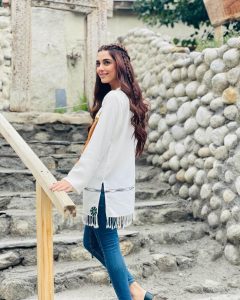 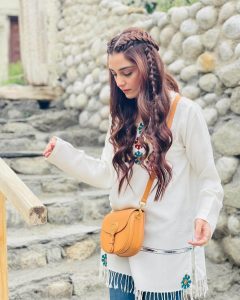 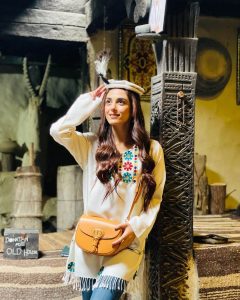 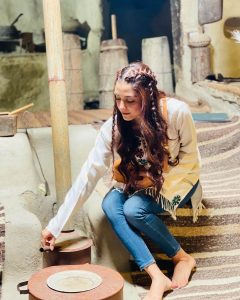 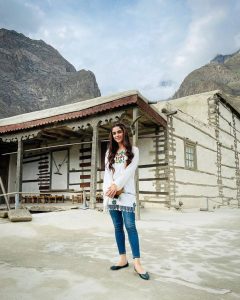 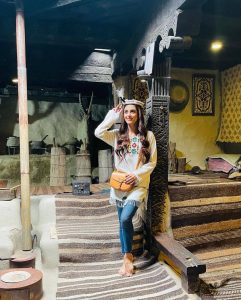 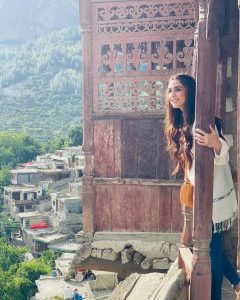 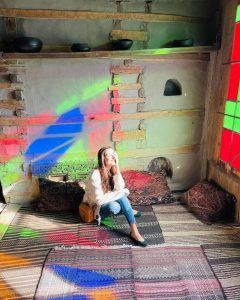 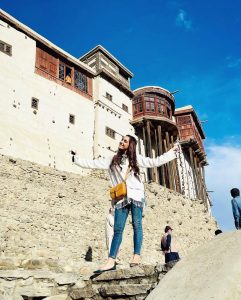 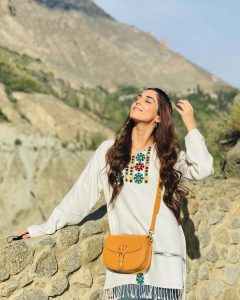