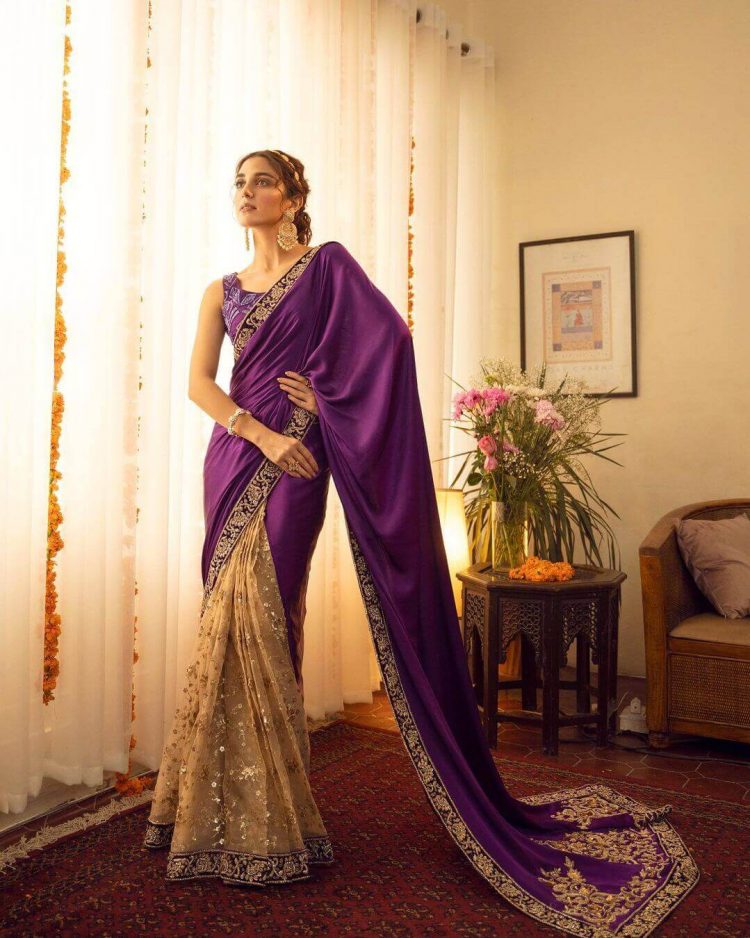 Maya Ali posed for her own line, Maya Pret-a-Porter, in a stunning bridal photo. She is dressed in gorgeous bridal attire from the new “Babul” line. “Ashna Khan Photos” created gorgeous photography for the campaign. Maya looks ethereal in the seductive outfits she wore during the session. Let’s have a look at the photos and notice how stunning she is. 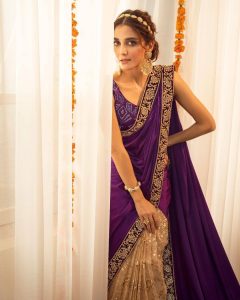 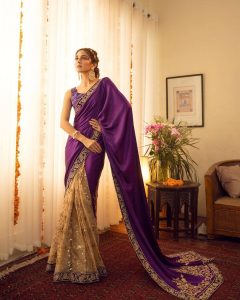 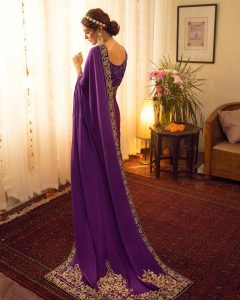 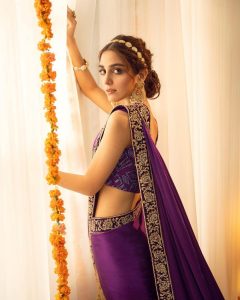 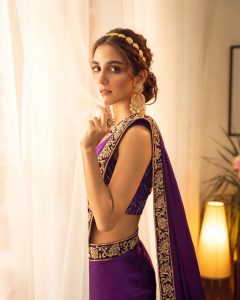 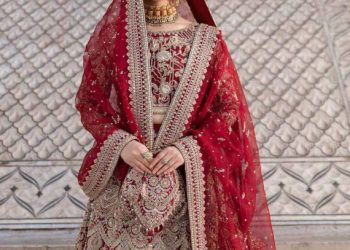 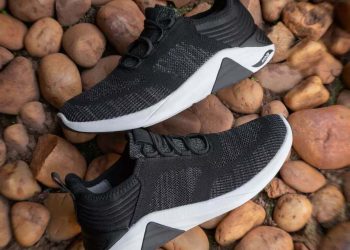 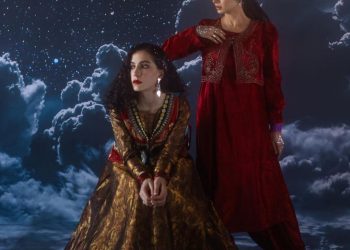