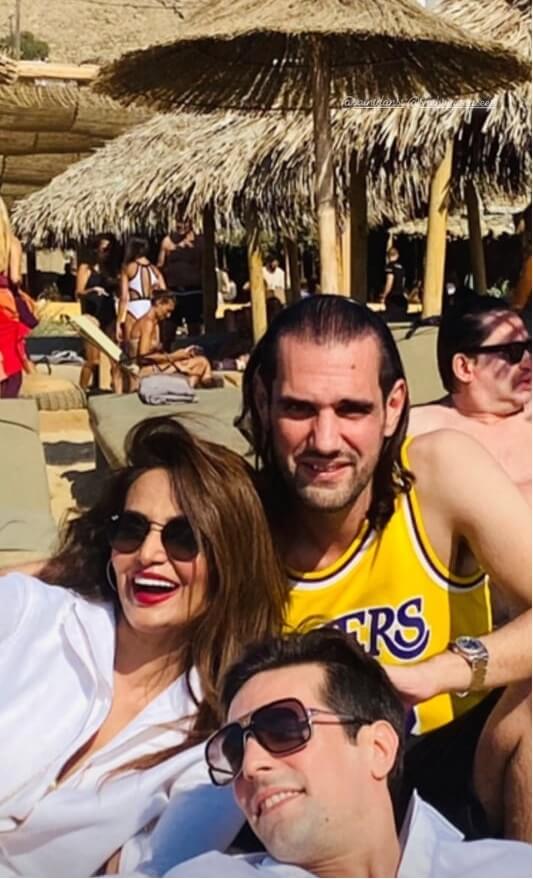 In Pakistan’s fashion business, Mehreen Syed is a well-known Super Model. She worked as an Air Hostess in PIA before entering the field. In the year 2003, Mehreen decided to pursue a career in the fashion industry. Miss Pakistan 2004 was her title. In 2004, Mehreen appeared in Ayub Khawar’s TV serial “Paataal.” In 2005–2006, Mehreen attended Bridal Asia, an international exhibition held in India that features top-of-the-line Asian fashion reflections. Mehreen was the first Pakistani model to grace the cover of the Alamra fashion magazine in the Middle East. Mehreen is married and the mother of two gorgeous children.

Mehreen is currently in Greece with her friends and family on holiday. On Instagram, she posted stunning photos from her holiday. Hassan Shehryar Yasin (HSY), Neha Rajpoot, and Shahbaz Taseer, three of Mehreen’s closest friends, accompanied her to Greece. Take a peek at the photos below for some fascinating vacation ideas. 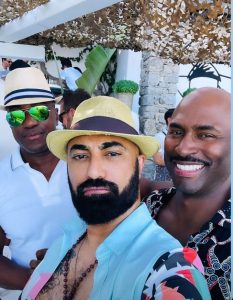 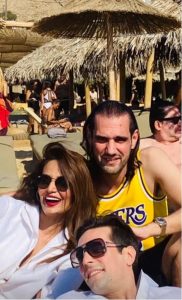 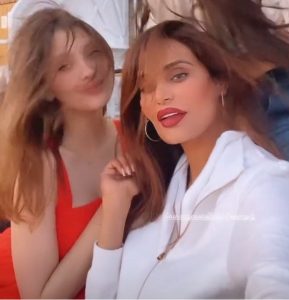 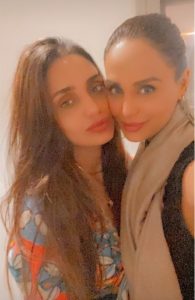 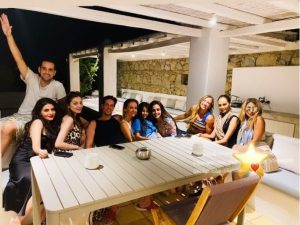