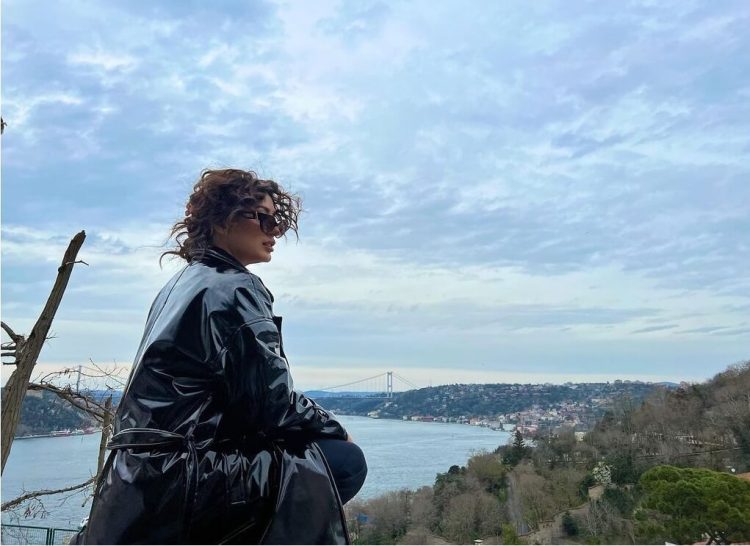 Mehwish Hayat is a lovely Pakistani actress who has appeared on television and in films. Mehwish is also widely regarded as the indisputable queen of Pakistani cinema. She has given Pakistani cinema numerous blockbuster films till date. Mehwish is now not working on any projects, however, she will be in London Nahi Jaunga shortly.

The Punjab Nahi Jaun Gi actress frequently updates her Instagram account with beautiful photos and videos for her followers. Fans are also eager to see her more frequently. The actress is currently in Istanbul, Turkey, where she is sharing new and lovely photos. Mehwish has also modified her haircut, opting for loose curls and messy buns in her photos. In addition, the actress posed with a horse. Take a peek at her recent Istanbul photos. 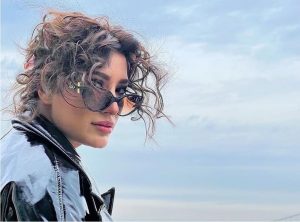 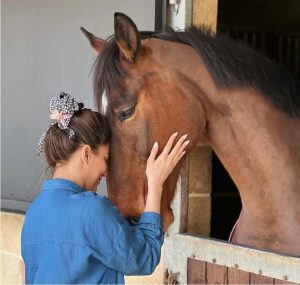 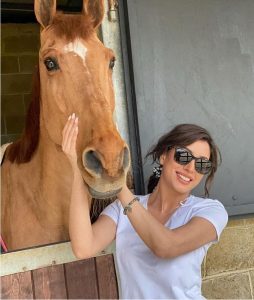 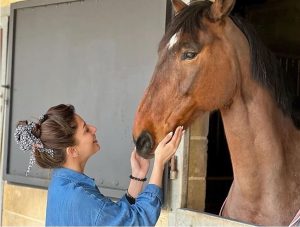 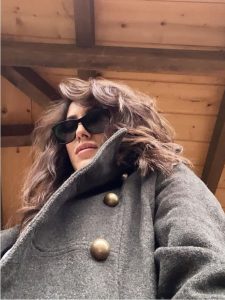 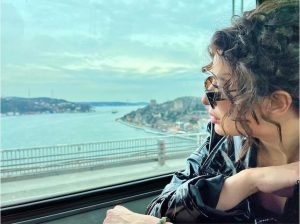 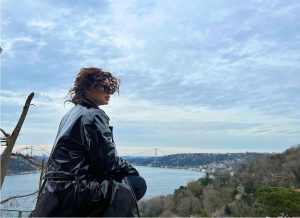 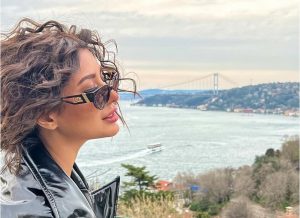