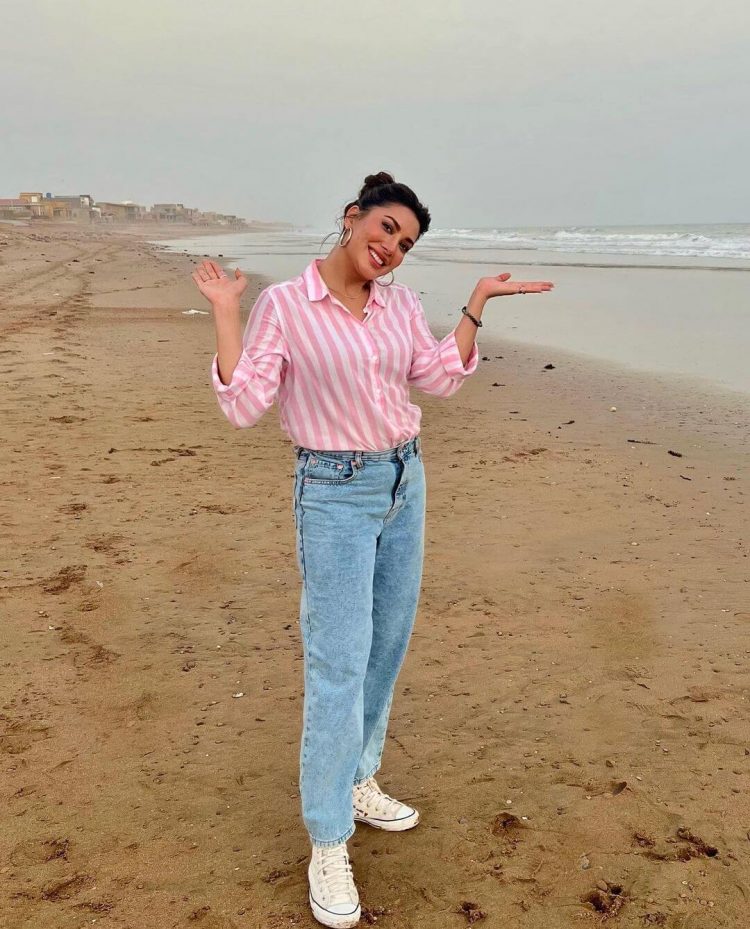 Mehwish Hayat is a Pakistani television and cinema actress who is highly attractive, daring, and talented. Mehwish enjoys acting, singing, and dancing, and she is regarded as the top film actress in the industry, with the most successful films under her belt. She has given Pakistani cinema numerous blockbuster films till date. Mehwish is now unavailable for any television or film projects, however she will be appearing in London Nahi Jaunga soon.

The Pakistani diva is a sight to behold in her latest photos, as she is seen channeling her summer attitude. The 34-year-old actor wore a pink shirt and ripped jeans while posing for photos. 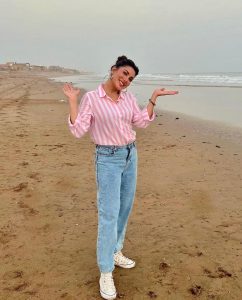 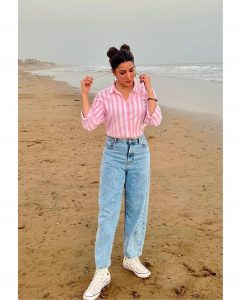 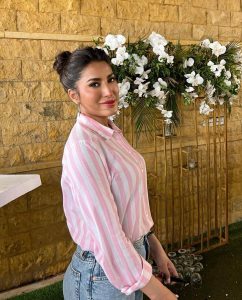 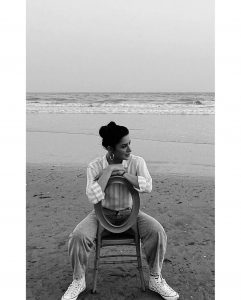 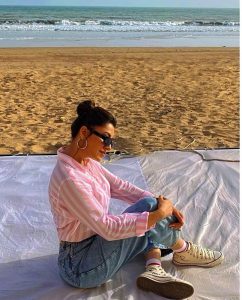