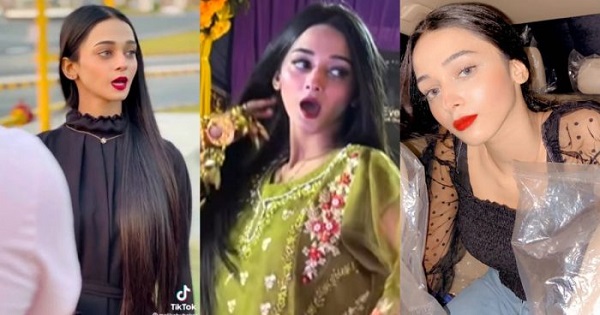 Pakistanis are known for having the best memes and having a great sense of humour.They are also known for making ordinary videos go viral at lightning speed.It happened with Pawri Horahi Hai by Dananeer Mubeen, and now it’s happening with Dil Ye Pukare Girl Ayesha.

Another social media star is getting a lot of attention, and people can’t stop talking about her every time she posts a video.The dance moves of a girl moving to a remix of the Bollywood song Mera Dil Ye Pukare Aaja went viral because they were so unique and attractive.
Everyone was really interested in how she was twirling, and she ended up going viral.

This dance performance has become an essential part of every wedding, just like ‘Pawri Horahi Hai’ was.
Social media is filled with versions of this video.Every video is now popular.Recent Tiktok video criticises her acting and speaking.

This viral girl tried to show off her acting skills but failed miserably.Her Lahori accent is mocked.People thought she was cute before she spoke.Her accent isn’t great.People say she was cuter when mute and other similar things. 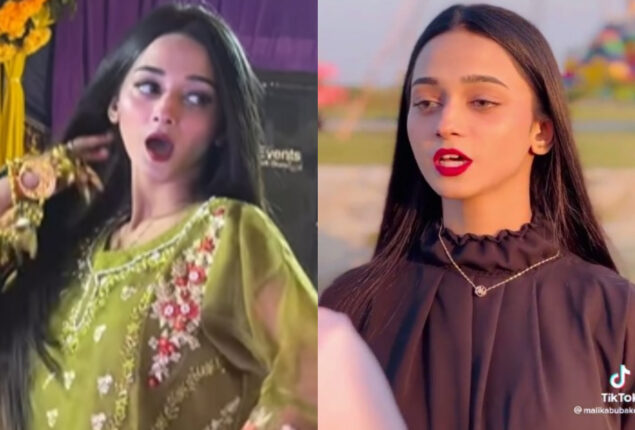 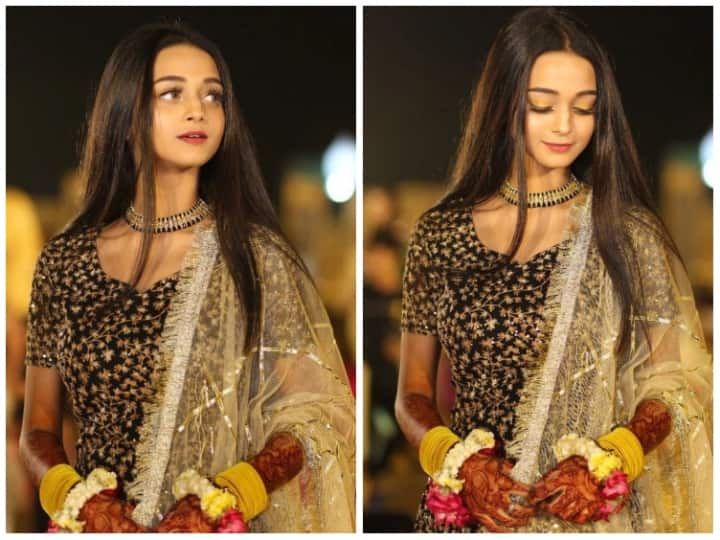 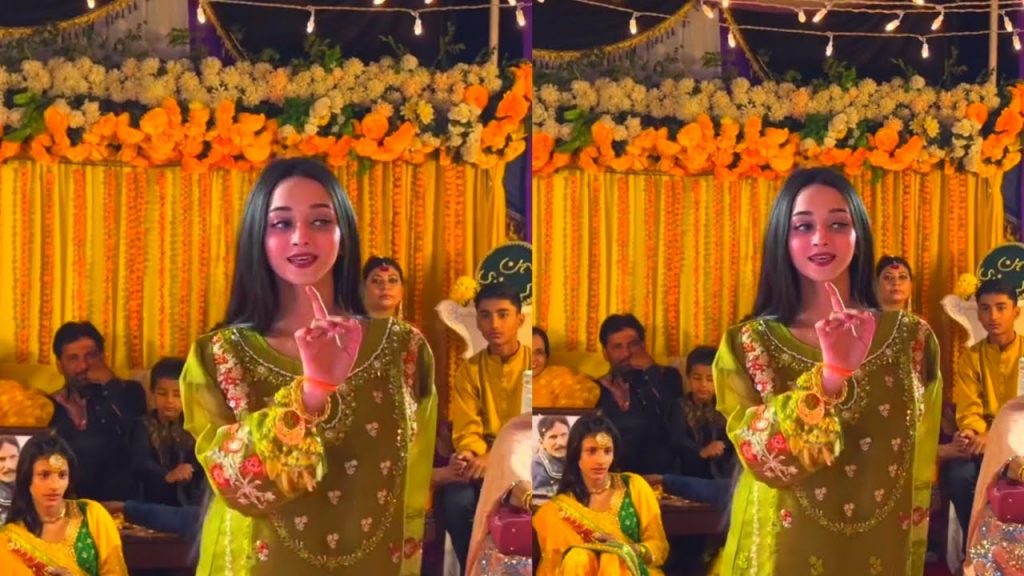