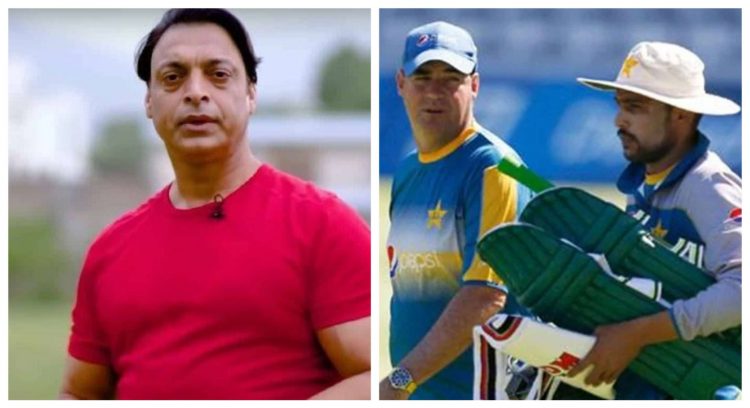 Shoaib Akhtar, a legendary fast bowler, claims that former fast bowler Mohammad Amir needs to mature and set his disagreements with the national team management aside.

Amir, according to Akhtar, must accept that not everything would be to his taste and that he must concentrate on his own success rather than continuously criticizing the management.

“Every now and then, you have good days and bad days. Papa Mickey Arthur will not always be there to protect Amir, as he should have known. You have to mature from time to time. This is what I’m saying to Amir.
You have to mature from time to time. You don’t let it go, but you’ve grown up enough to know that the management isn’t acting in my best interests; now it’s up to me to improve my efficiency and work ethic,” Akhtar said.

“Hafeez was also disliked by the management. What was it that Hafeez did that was unique?
He didn’t do anything but run. He didn’t hand over a cash envelope to the management. He continued, “Amir should have learned from Hafeez.”

Najam Sethi, the former PCB chairman, played a key role in getting Amir back, according to Akhtar, and his efforts paid off when Amir won vital matches for Pakistan. However, Amir has not performed as anticipated since then, and current head coach Misbah-ul-Haq was correct in removing him from the squad.

According to the Rawalpindi Express, Amir was given several chances to prove his worth, but his results did not justify his inclusion in the team, so Misbah had every right to leave him out of the national team.