Microsoft to bring its Xbox Auto HDR feature to Windows 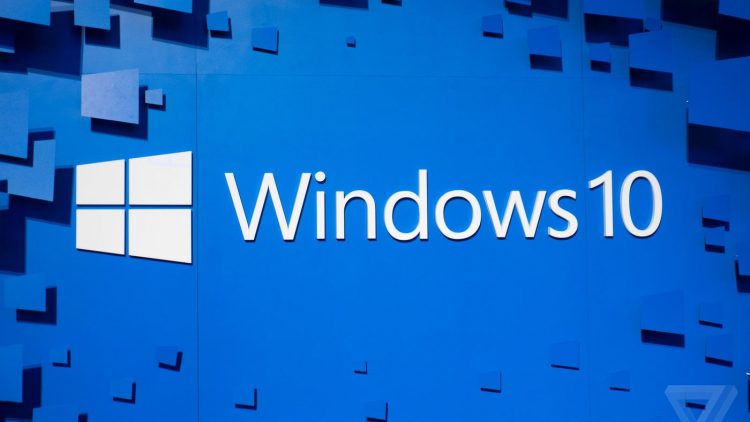 Microsoft is planning on adding HDR support to around 1000 PC games. This automatic HDR thing or Auto HDR feature on Windows 10 will work the same as Xbox Series S and X consoles. After enabling the Auto HDR mode, this feature will add a wide range of DirectX 11 and Direct X 12 games.

But one important thing about this feature is a compatible HDR monitor. That is why it is being said that the feature is entirely dependent on the kind of monitors users have.

According to Hannah Fisher, a DirectX Program Manager at Microsoft:

“While some game studios develop for HDR gaming PCs by mastering their game natively for HDR, Auto HDR for PC will take DirectX 11 or DirectX 12 SDR-only games and intelligently expand the color/brightness range up to HDR. It’s a seamless platform feature that will give you an amazing new gaming experience that takes full advantage of your HDR monitor’s capabilities.”

You can enable this Auto HDR feature in the latest Windows 10 test build, build number 21337. This will be released first to the Windows insider. Once you have the latest build version, it should be enabled on its own, and if not, you can toggle it in the display section of the settings.

One more thing is that the Auto HDR is merely in preview for now and is not supported by all top DirectX 11 or 12 games at the moment. Microsoft is also working on the fixing and optimization of some issues. The company admits that “Auto HDR does take some GPU to compute power to implement.”

A few amendments in the virtual desktop, a new layout to the File Explorer, and some default app changes, including Notepad, are also included in it.