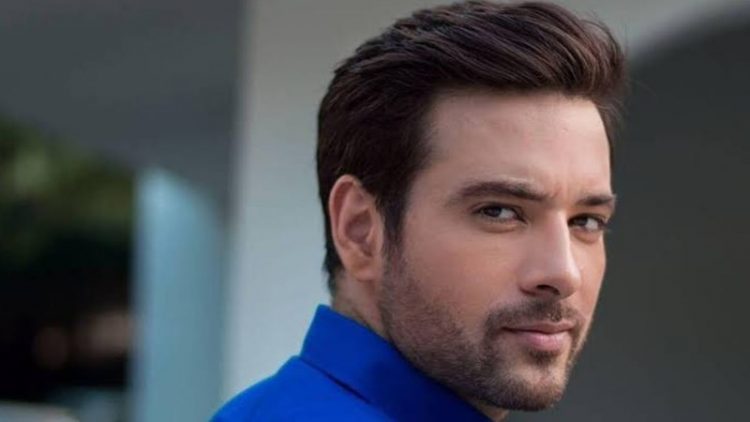 Mikaal Zulfiqar is a handsome stud in the Pakistani drama industry. He is pretty famous among the Pakistani audience for his incredible acting skills. The actor starred in dramas like Qaraar, Ruswai, Muhabbat Subh ka Sitara Hai, and a movie called Sherdil.

Mikaal Zulfiqar is loved for his killer looks and has a large fan following. With a following of around 1.2 million people on his Instagram handle, the actor often shares his personal moments there. Recently he shared his daughter’s picture on his handle, captioning it as “She’s got my eyes.” His fellow actress Nimra Khan liked the post and commented, “Grownup.” Such cute moments are pretty every day on Mikaal’s profile.

The actor makes sure to keep the audience entertained through his posts and hilarious captions. The Sherdill starrer shared a fantastic picture on his Instagram handle. His fans loved the screenshot, and everyone laughed out loud at it. The story is basically highlighting an essential issue of the general public.

His story has PM Imran Khan’s live session going on. In the comment section, a short mobile data boy commented that he has just 50mbs left. The boy asked the PM to cut short his conversation and come straight to the point. Mikaal Zulfiqar enjoyed the comment and shared it on his story quoting it as “Real issues be like.”