One of the most well-known celebrity couples is Minal Khan and Ahsan Mohsin Ikram. When they boldly proclaimed their love for each other, they became the talk of the town. Minal and Ahsan got engaged shortly after announcing their “Baat Paki.” The photos from their dating days sparked a lot of discussion on the internet, as well as a lot of backlashes. A few months ago, Minal Khan and Ahsan Mohsin Ikram married.

Minal and Ahsan are very quick to share their photos of their followers. Whether it was their wedding, honeymoon, or any other event, both celebrities quickly released their photos on social media. With the rest of Minal Khan’s family, the couple is currently in Nathiagali. Ahsan Moshin Ikram and Minal Khan, as usual, shared their gorgeous photos from their trip. Let’s take a look at some images: 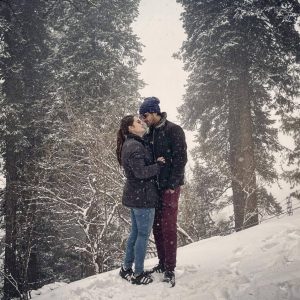 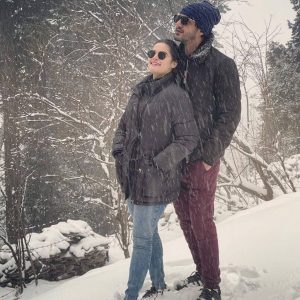 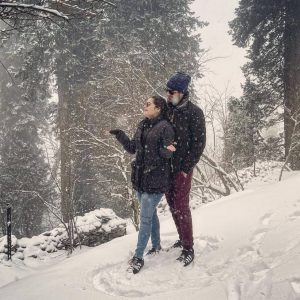 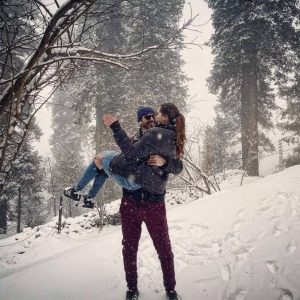 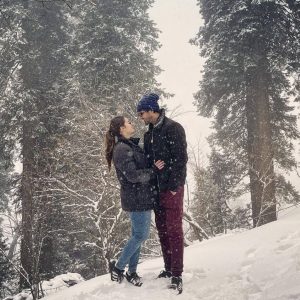