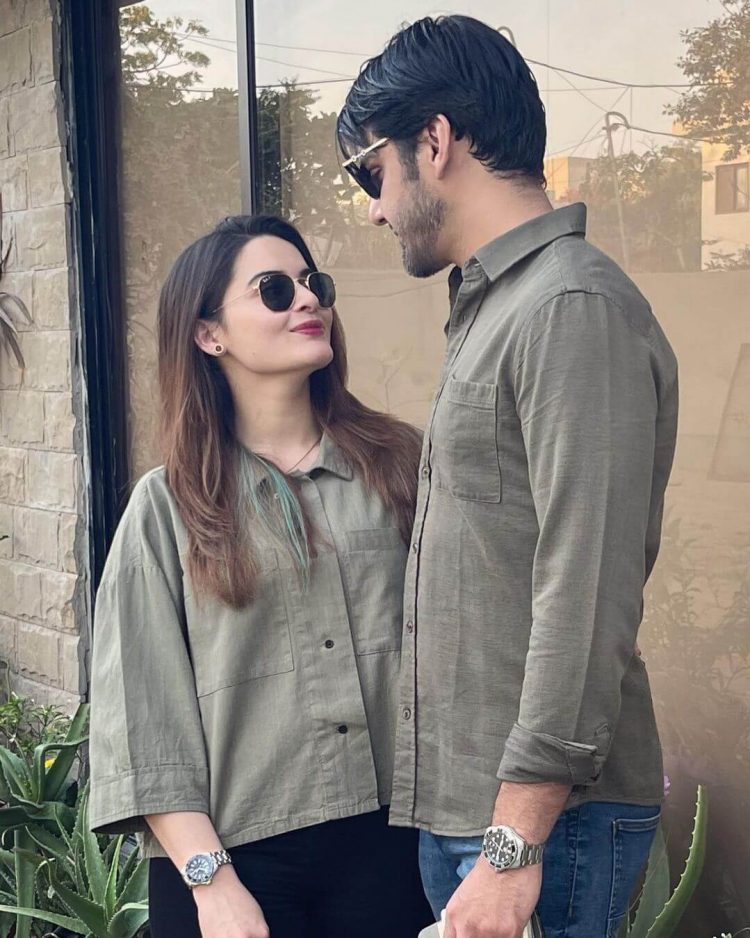 Minal Khan is a stunning and talented Pakistani actress who began her career in the media as a child star, but because to her diverse acting abilities, she is now regarded as one of the country’s top actresses. She has put in a lot of effort to get to this point, starting as a supporting character and working her way up to the major role. Minal married Ahsan Mohsin Ikram, who is also in the media profession and owns his own firm, earlier this year.

The power couple recently used their official Instagram accounts to share some wonderful news with their fans and followers. Minal and Ahsan stated that they had signed a project with Urduflix that would be shot overseas by uploading a photo of the two of them signing a contract.