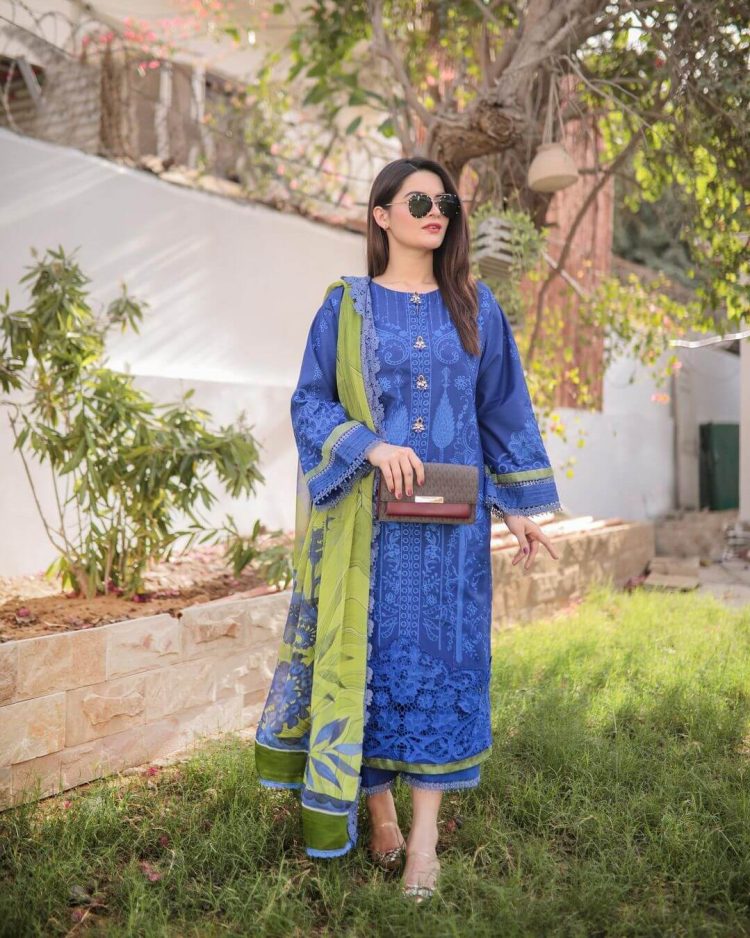 Minal Khan, a rising star in Pakistan who has wowed audiences with her remarkable acting abilities, exemplifies grace and elegance.

Minal Khan is a Pakistani film and television actress. She was born in Karachi, Pakistan, on November 20, 1998. In 2011, she began her acting career. She has 8.9 million Instagram followers.

She has starred in a number of television series, including Adhoori Aurat, Mere Meherbaan, Gila Kiss Se Karain, and others.

Minal has always wowed her followers, not only with her excellent work but also with her stunning appearance. Moreover, a torrent of heart reactions inundated the comment sections.

The Jalan actress looks lovely in the latest photos, which have received a lot of positive feedback from her fans and followers. Check it out! 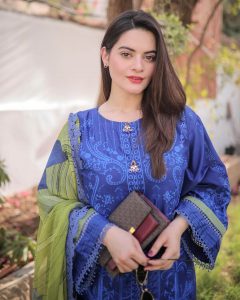 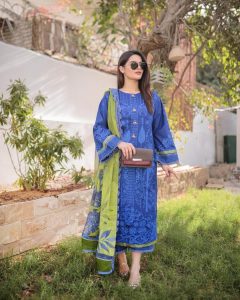