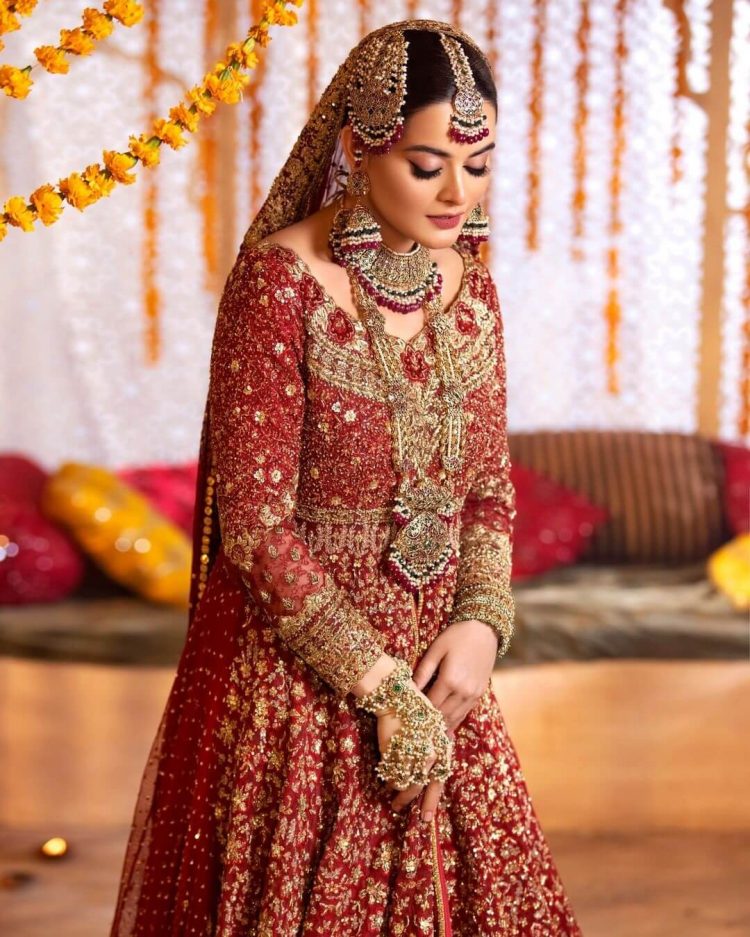 Minal Khan is a young and talented Pakistani actress and model who began her career as a child star and is now one of the country’s most well-known and varied actresses. She can slay on screen in any role, whether it’s a bad or positive one. Minal is married to Ahsan Mohsin Ikram, who is also in the entertainment industry and owns a business.

Minal Khan, who is always stunning, was recently featured in a bridal session for well-known fashion designer “Umsha By Uzma Babar.” Minal wears a richly adorned traditional bridal gown by Uzma Babar, which exudes ethereal charm and elegance. Minal complemented her ensemble with ancient gold jewelry from “Jewels by Laibaa,” which included white and maroon pearls in a combination. Take a peek at the beautiful photos taken by “Azeem Sani.” 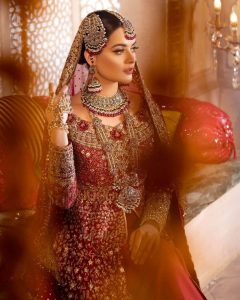 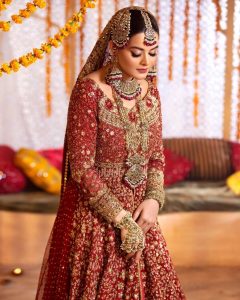 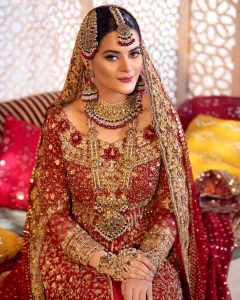 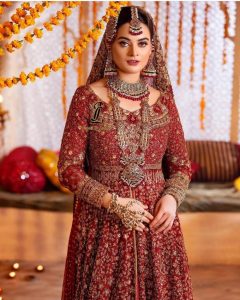 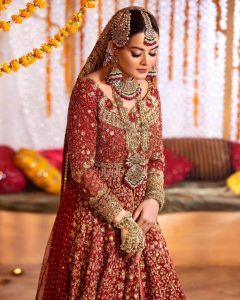 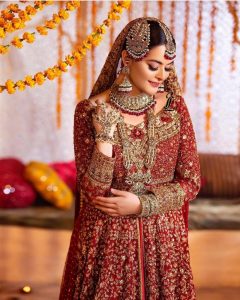 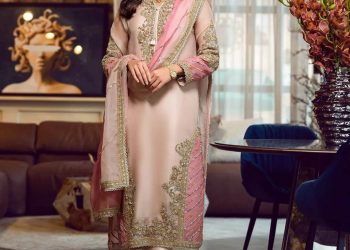 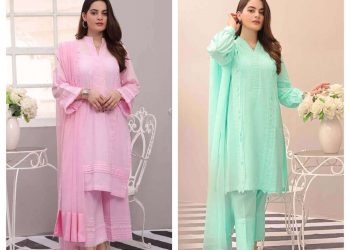 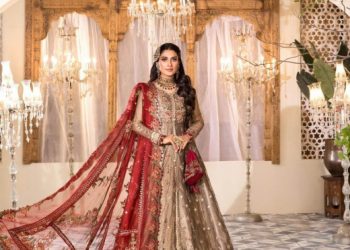