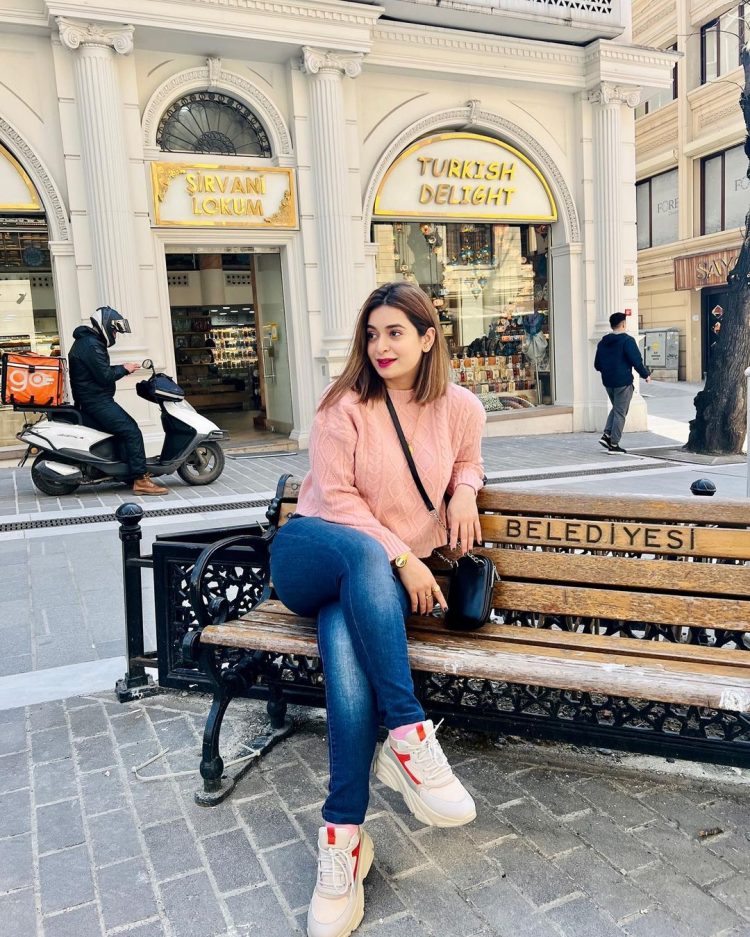 Minsa Malik is one of those actresses that keeps her fans up to date with images and videos of her everyday routine. Minsa was recently spotted in Turkey on vacation. Minsa used her official Instagram account to share photos from her recent vacation to Turkey with her friends and followers. Minsa can be seen exploring some of Turkey’s most beautiful sites in the photos she posted on Instagram. Take a look at some of Minsa’s mesmerising photographs taken on the streets of Istanbul. 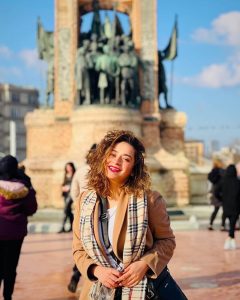 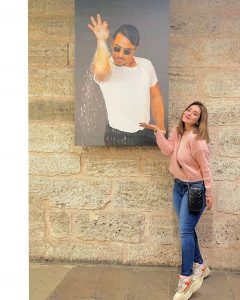 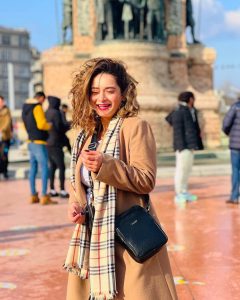 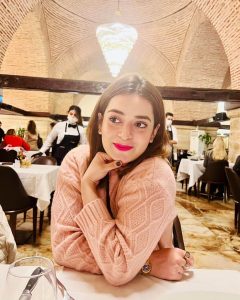 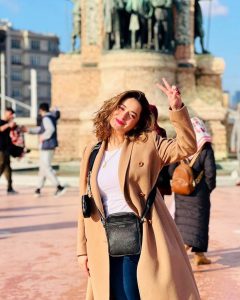 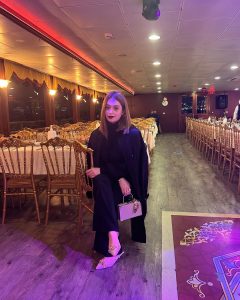 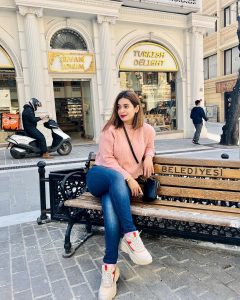