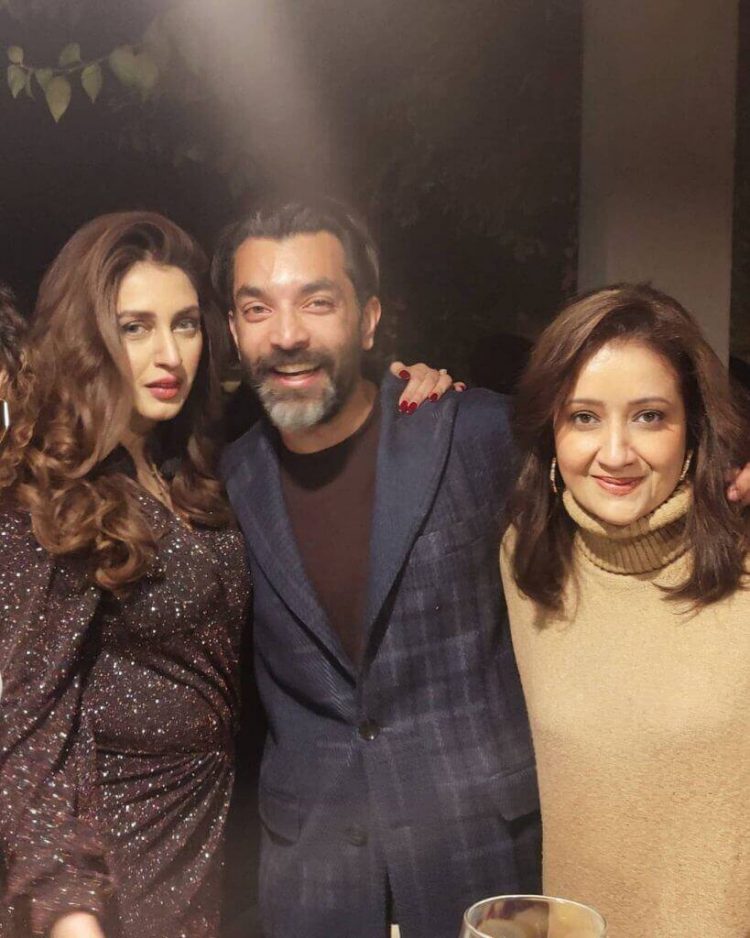 Iman Ali is a beautiful and well-known Pakistani model and actress who has worked in the entertainment industry since the 1990s. With her stunning appearance and incredible acting abilities, she has the ability to captivate anyone. Iman has appeared in a number of hit dramas and films, which has expanded her reputation and gained her new followers. Iman Ali is the daughter of Abid Ali and Humaira Ali, two great performers.

Model Iman Aly was recently photographed enjoying her birthday with close relatives and friends. Munib Nawaz, a fashion designer, released some gorgeous photos from Iman’s birthday celebration on his official Instagram account. Take a look at how cute Iman Aly and her husband seem as they pose for a photo together! 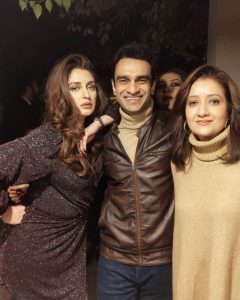 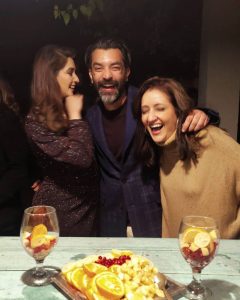 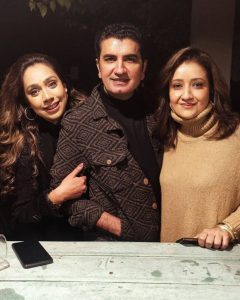 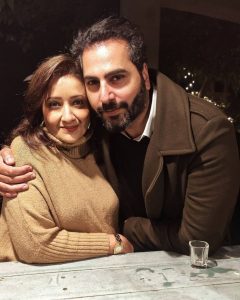 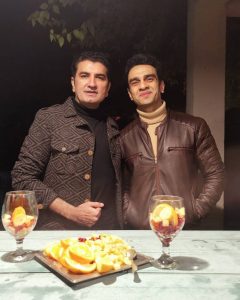 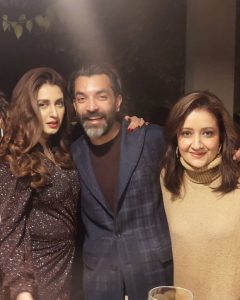 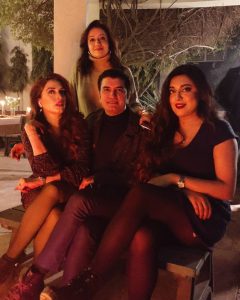