Mohammad Hafeez Retires From All Formats of International Cricket 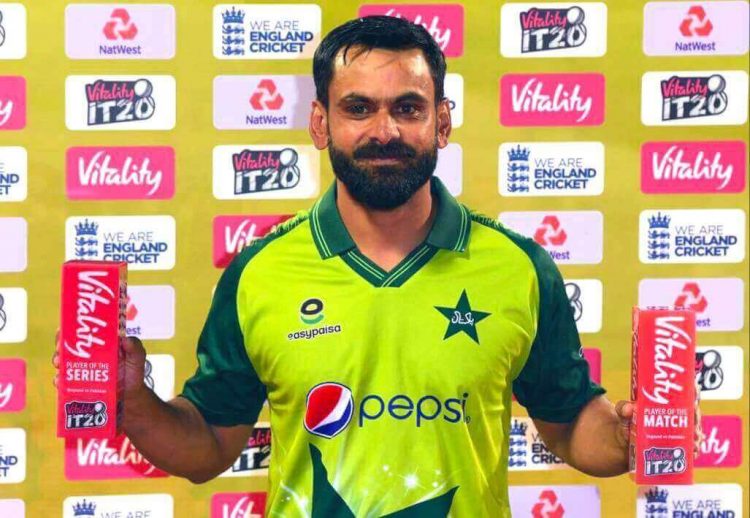 Mohammad Hafeez, the top-order hitter and off-spinner, has declared his retirement from international cricket, in the latest startling turn of events for Pakistan cricket.

My journey of pride representing 🇵🇰 came to an end & i m proudly retiring from international cricket with great satisfaction & joy. Thank u all for 18 years of support. Maintaining highest level of pride & dignity always is my most valuable achievement. Pakistan 🇵🇰 Zindabad

In December 2018, the ambidextrous batsman, who is noted for both his intelligent batting and his aggressive shots, announced his retirement from Test cricket. His illustrious career with the Green Shirts began in 2003, and his final encounter was Pakistan’s defeat against Australia in the T20 World Cup semi-final in November.

Professor has signed with the Lahore Qalandars for the forthcoming edition of Pakistan’s flagship tournament, the PSL, and will be available for franchise cricket across the world. The former Pakistani captain played 218 One-Day Internationals, 119 Twenty-One-Day Internationals, and 55 Tests for a total of 12,780 runs and 32 Player-of-the-Match honors.

Only Shahid Afridi, Wasim Akram, and Inzamam-ul-Haq have a higher ranking among Pakistan players in international cricket. Hafeez played in 392 international matches for Pakistan, hitting 12,780 runs and taking 253 wickets while also captaining the team in 32 matches. He played for Pakistan in the 2017 ICC Champions Trophy, which was held in England and Wales. 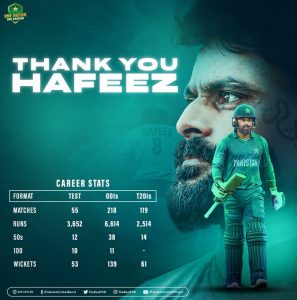 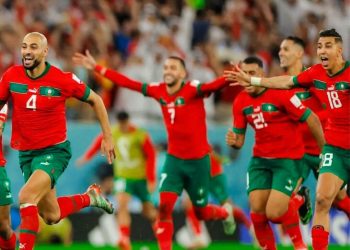 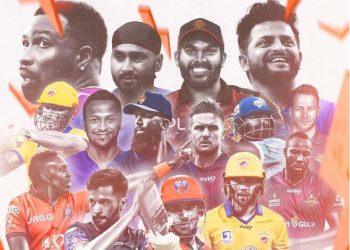 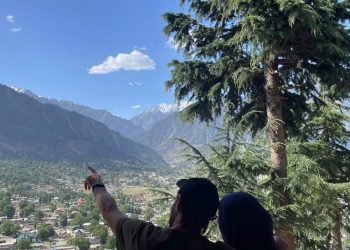