by haseeb
in News, POLITICS
0 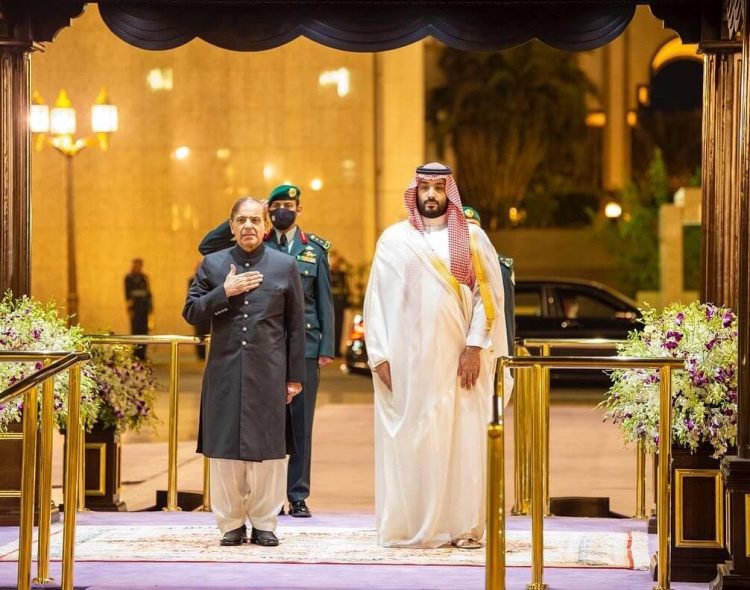 The minister of the interior stated it during a speech he gave at an event hosted by the Saudi embassy to mark the 92nd anniversary of the founding of the Kingdom. Sanaullah said the entire Pakistani country was looking forward to his arrival and that the two Muslim countries were like brothers who had stood by each other through trying times.

He praised the relationship between Pakistan and Saudi Arabia, calling it “exemplary,” and expressed hope that this visit will help cement the two countries’ already close ties. As for Saudi Arabia’s ambassador to the United States, Nawaf bin Said Al-Malki, the interior minister praised his efforts to improve ties between the two countries.

According to him, the relationship between the two countries has flourished since Al-Malik was sent to Pakistan from Saudi Arabia as an envoy.

The Saudi ambassador expressed gratitude for the minister’s warm wishes during the Saudi Arabian National Day, noting the friendly connection between the two countries.