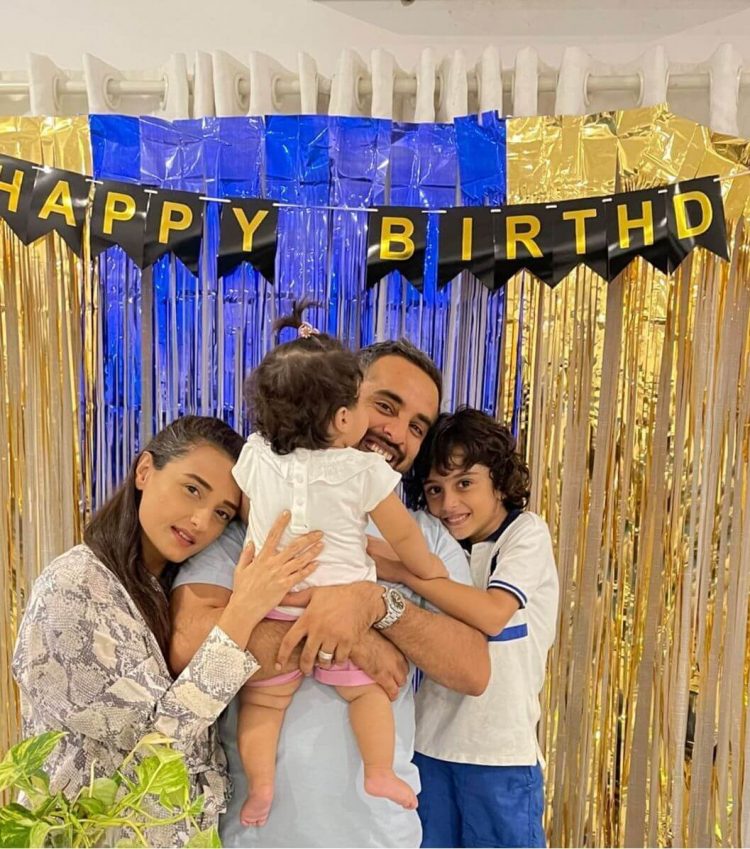 Momal Sheikh is one of Pakistan’s most talented actresses and producers in the country’s television business. She is a fantastic actress, as well as the daughter of veteran actor Javed Sheikh and the sister of legendary actor Shahzad Sheikh. Apart from performing, she is frequently seen collaborating with fashion designers and stylists on various modelling initiatives. Additionally, she appeared in the Bollywood film “Happy bhaag jayegi”. Among her notable drama projects are “Yaariyan,” “Silsilay,” “Kadurat,” “Mujhe Khuda pe yaqeen hai,” and “Mushk.” Nadir Nawaz is Momal Sheikh’s husband. The couple is parents to two children, a son and a girl.

Momal and her pals recently celebrated her husband’s birthday on Karachi’s French beach. Consider the images below. 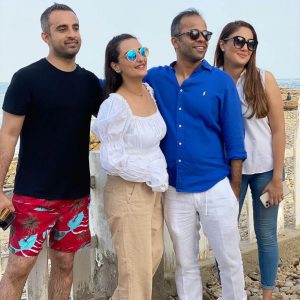 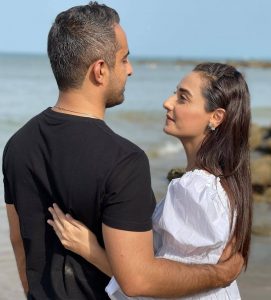 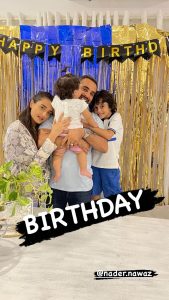 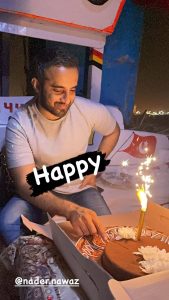