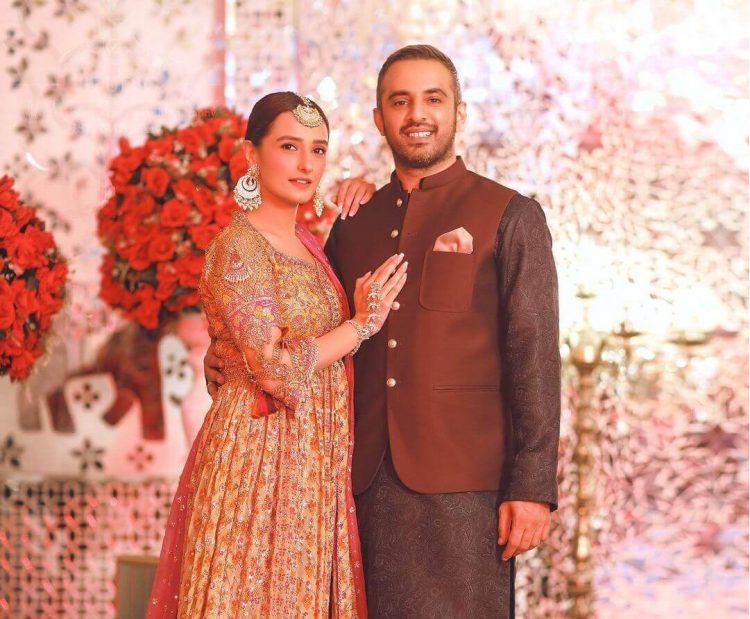 Momal is a stunning Pakistani actress who has worked as a producer since 2008. Despite coming from an artistic family, she managed to capture people’s hearts and build a reputation for herself in the industry via her own hard work and talent.

Pakistan’s leading actors are Momal Sheikh, Shehzad Sheikh, and Shahroze Sabzwari. They come from an artistic family, thus talent runs in their veins. The family was recently seen together at a family wedding celebration. Shahroz Sabzwari, Momal, and Shehzad Sheikh lit the dance floor on fire in videos and photos from the wedding that have been circulating on social media. On the dance floor. 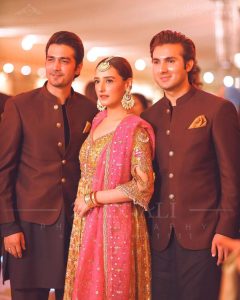 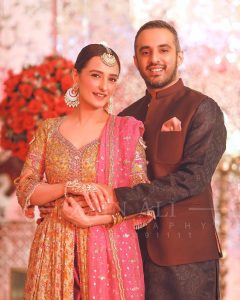 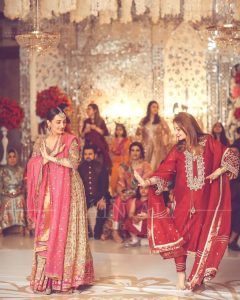 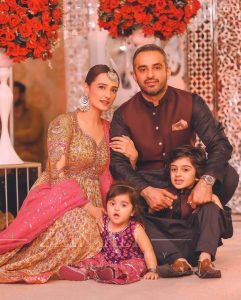 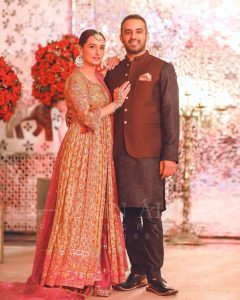