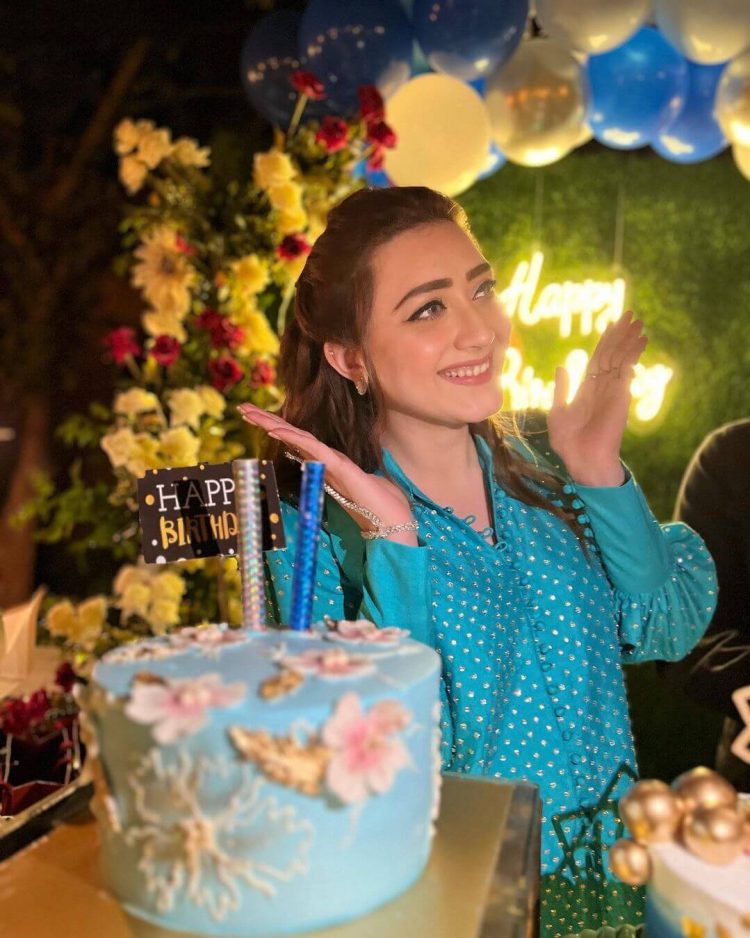 People have welcomed Momina Iqbal, who is a relative newcomer to the field, with open arms. She began her career as a model and subsequently transitioned into acting with a lengthy drama, but it was in the short film Ehd e Wafa that viewers fell in love with her and Ahmed Ali Akbar’s chemistry. Since then, she hasn’t turned back and has been scooping up some excellent scripts. Momina Iqbal recently made headlines once more thanks to her portrayal in the drama Mere Humnasheen, which was well-received by viewers.

Being close to her family, Momina Iqbal spent her birthday with them. She has earned a reputation for having both talent and a keen sense of scripts. For her late-night birthday surprise, Momina went for a casual style, donning pink, and for her big birthday celebration, she wore a lovely teal dress. These photos of Momina Iqbal enjoying her hatch day show her in very good spirits. Look into: 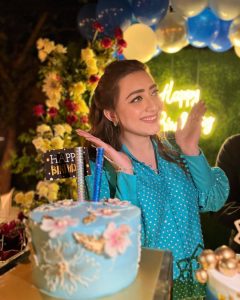 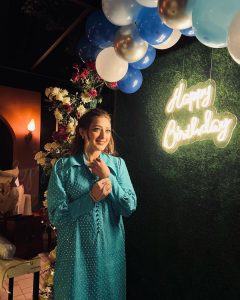 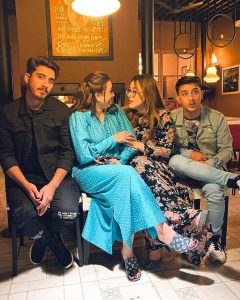 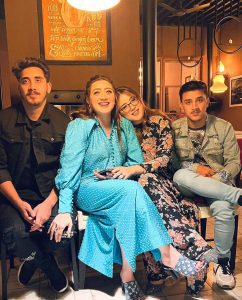 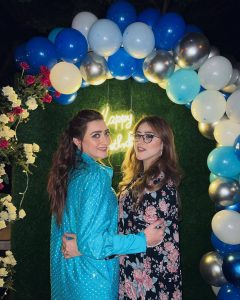