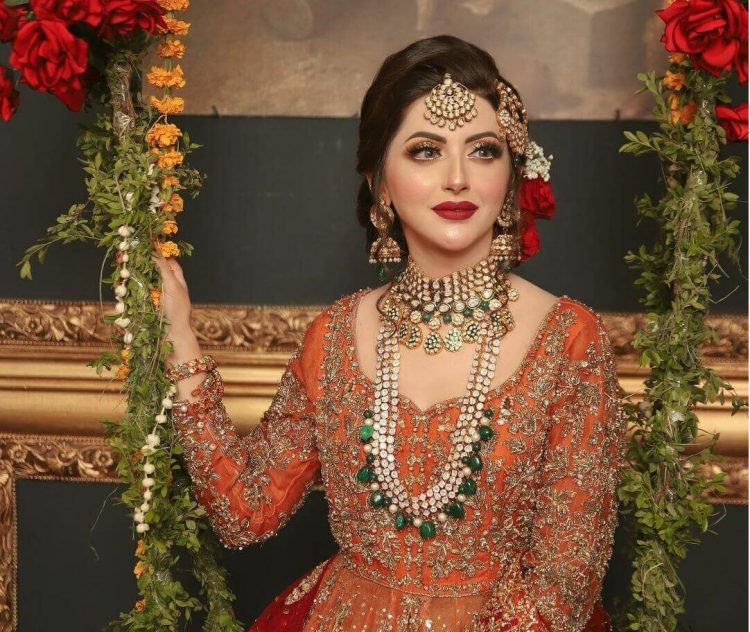 Moomal Khalid is a Pakistani actress and model who is both versatile and stunning. She began her television debut in 2008 with Sumbul Iqbal, Ushna Shah, and Agha Ali in the GEO TV drama serial “Khudgharz.” Following her acting debut in this drama, she has appeared in a variety of television drama serials. Moomal was recently sighted on HUM Tv in a role in the drama serial “Sitam.” Moomal Khalid married actor Usman Patel in 2017. The couple has been blessed with a son.

Moomal Khalid recently appeared in a bridal session for the magazine “Royal Salon.” Moomal looked like a vision in her most recent bridal shoot. Moomal embodies ethereal grace and elegance in a richly adorned bridal gown designed by “Samsara Couture House.” Let’s have a look at some of Moomal’s most stunning images from her recent bridal photography! 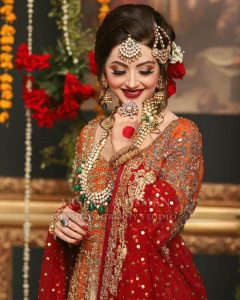 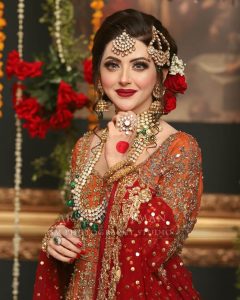 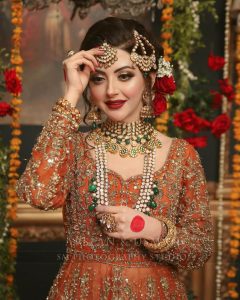 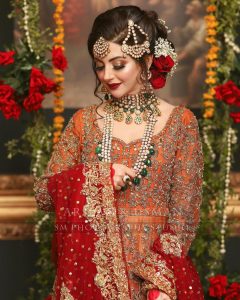 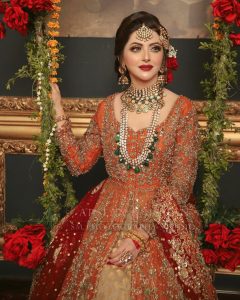 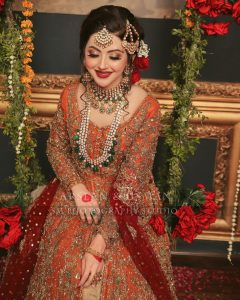 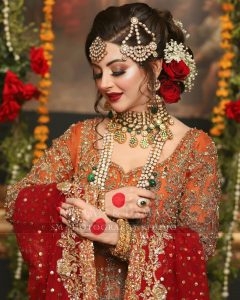 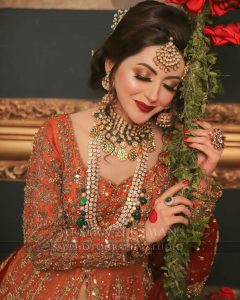