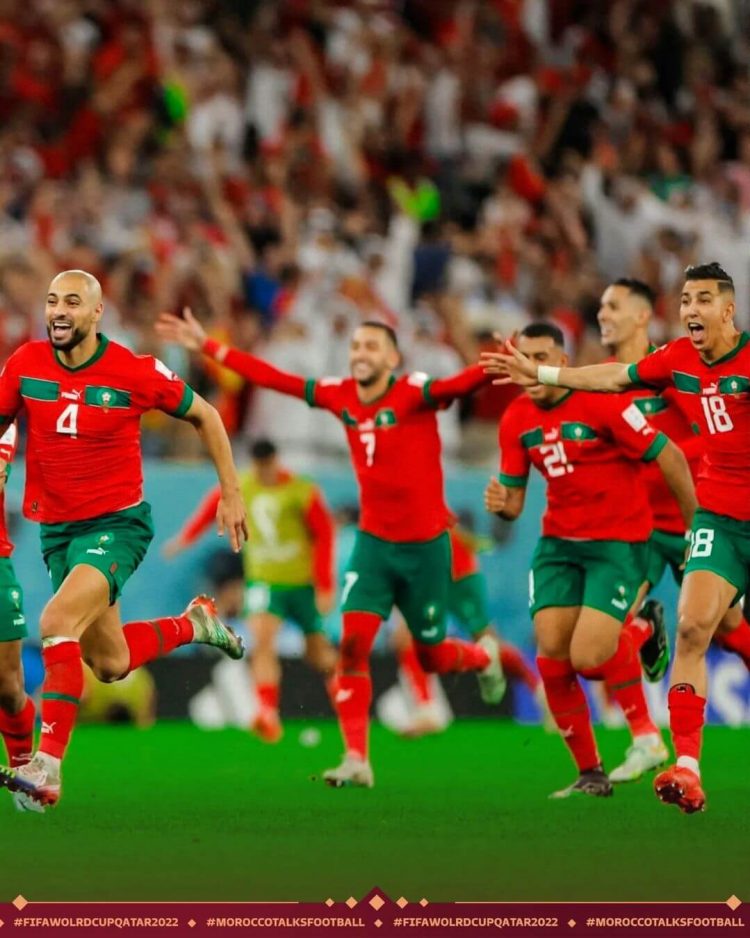 Achraf Hakimi, a Spanish-born player, scored the winning penalty for Morocco in a Tuesday penalty shootout to eliminate Spain from the Fifa World Cup 2022 after Spain missed all three of its chances to tie the game after 120 minutes of play.

Spain had the most of the ball for the whole game plus the overtime, but their clear chances against Morocco’s tenacious defence were few and far between. Morocco won and will now play either Portugal or Switzerland in the quarterfinals later on Tuesday. 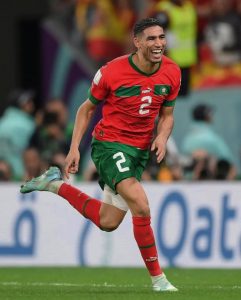 The greatest opportunity came from Morocco in the first half, including a close-range header by defender Nayef Aguerd that went over, while Spain, who controlled possession but offered little threat, saw Marco Asensio hit the side-netting. The second period’s opportunities were likewise few.

Morocco has been a welcome surprise at this competition, winning Group F without losing a game. They have a talented core, and their head coach Walid Regragui, who is still relatively young, has done a fantastic job of bringing them together as a team. It has been very difficult to dismantle them.

Here you can watch the Highlights of the Morocco vs Spain Penalty Shootout: