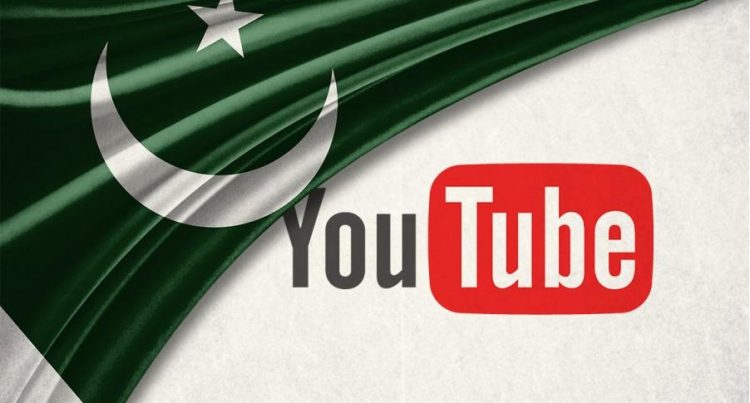 For the year 2022, YouTube has released its most recent list of the most popular music videos, shorts, and trending videos in Pakistan. It’s easy to conclude that Pakistani viewers took pleasure in a range of entertainment all year long.

The Pakistani drama and film industries controlled the most well-liked videos in the nation in 2022. The top video on the list of the most popular videos was a television movie called “RUPOSH” about a young couple starting their adventure of love and marriage. The first episodes of the well-known Pakistani dramas Kaisi Teri Khudgharzi and Sang-e-Mah were broadcast after it. The complete list of Most Viewed Video On Youtube In Pakistan In 2022.