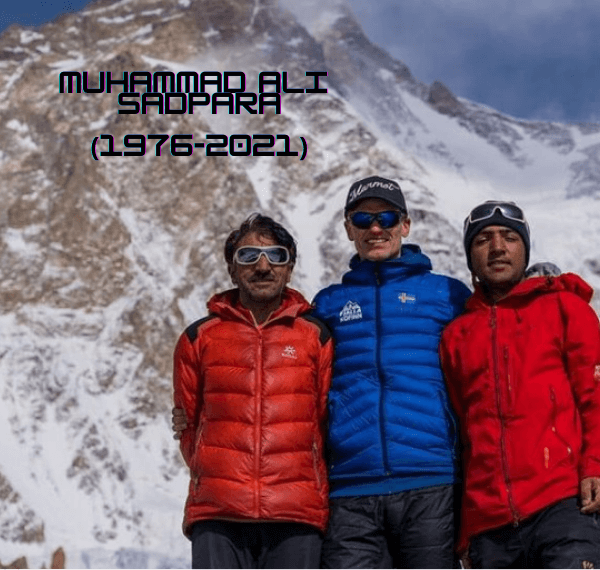 Ali Sadpara a famous Pakistani mountaineer has been declared dead and his son confirmed this news. He was missing for 10 days.

Sajid Sadpara the son of Ali Sadpara announced this news with tears and said “i Will keep my father’s mission alive”. Sajid Sadpara also thanks to Pakistan prime minister and Army staff General for the rescue operation to find his father.

Mountaineer Sadpara went on the 3rd of February with his 2 fellows John Snorri from Iceland and Juan Pablo Mohr from Chile. On the 5th of February, Friday John Snorri posted his picture on his Facebook account as an attempt for the final summit.

Today his son had a press conference with Government authorities and announce the death of his father. The Govt and the Pakistan Army did their best in harsh weather to find him.