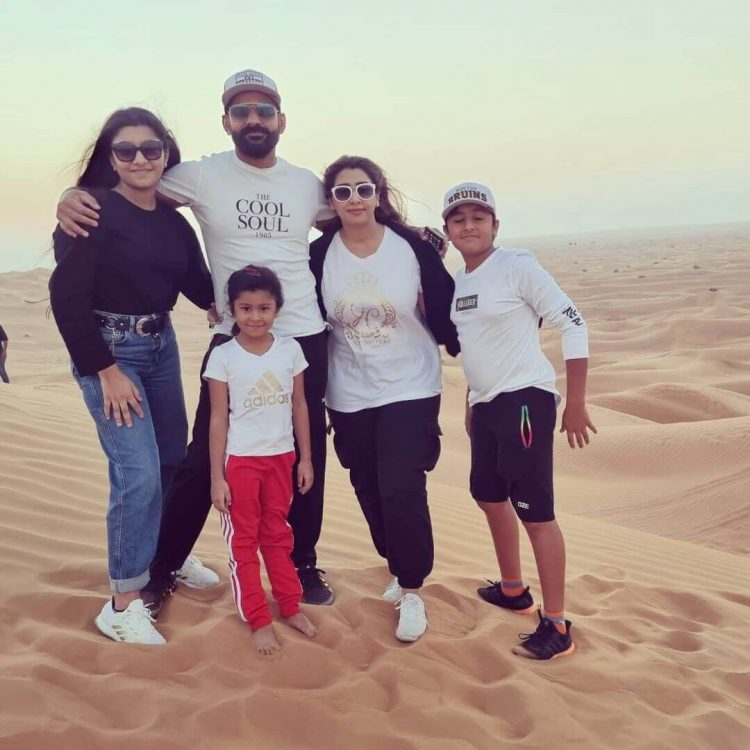 Mohammad Hafeez is a Pakistani cricketer who has represented his country at the international level. Hafeez is a flexible batsman who can play in any of the top six positions. He is a versatile player. He is noted for his cerebral batting and, when necessary, aggressive shot plays. After the third and last match against New Zealand in Abu Dhabi in December 2018, he retired from Test cricket, leaving the stadium for the final time in white attire, escorted by his teammates.

Muhammad Hafeez was recently photographed in Dubai with his family on holiday. Let’s have a look at some of his family photos taken while touring Dubai’s desert. 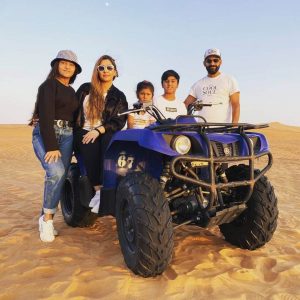 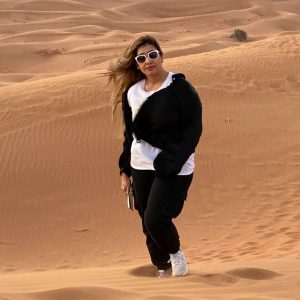 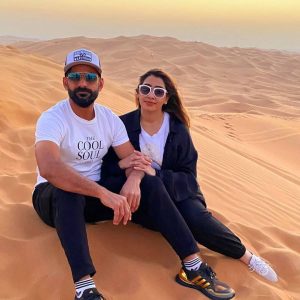 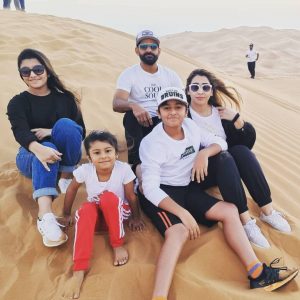 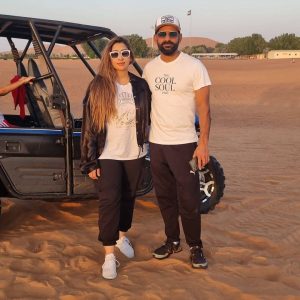 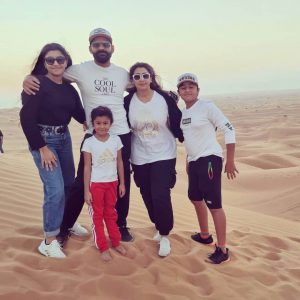 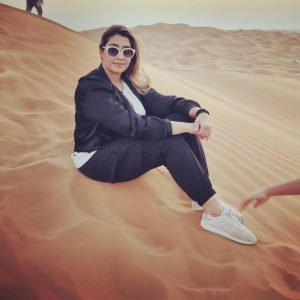 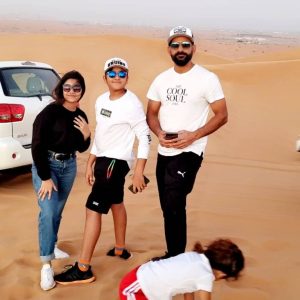 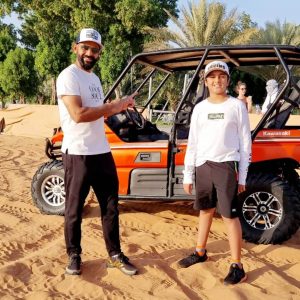 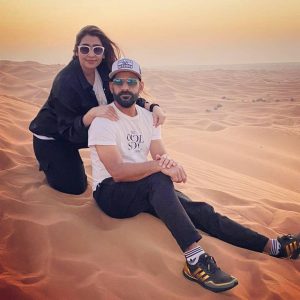