Mushk Kaleem and Nadir Zia Will Marry Next Month 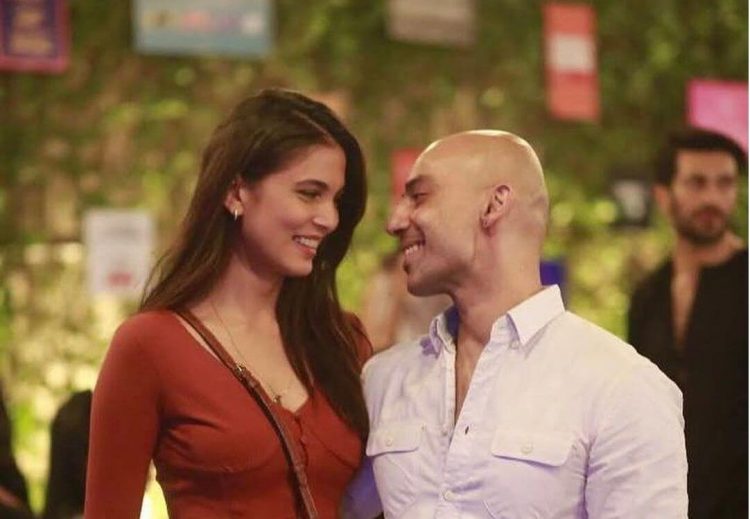 Mushk Kaleem, a Pakistani model and entrepreneur, has revealed that she will marry her fiancé Nadir Zia next month.

Kaleem captioned a photo of her wedding card on Instagram “Alhumdullillah. Twenty days to go! The countdown has begun”. The couple’s nikah ceremony will take place on December 15, followed by a shaadi ceremony on December 17 and a banquet on December 18.

She also owns the Mushk candle line. She began modeling in 2009 and has since worked for a number of high-end companies, winning the Best Female Model title at the 20th Lux Style Awards.. A day earlier, the fashion model, who is known for her tall and Barbie doll-like appearance, teased her prospective husband with a pair of photos.