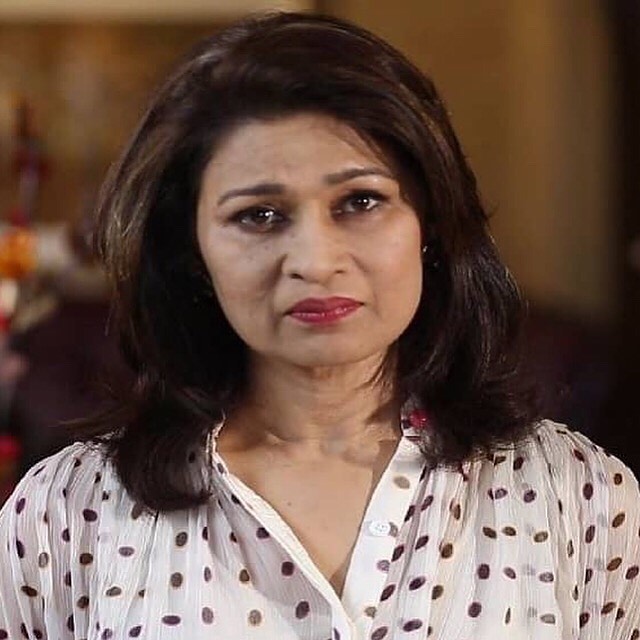 Naila Jaffery, a well-known Pakistani actress, died Thursday after a protracted illness. She had been afflicted with cancer. Despite her sickness, she was a strong advocate for social and human rights causes. The actress bravely battled cancer and received treatment for it. She became ill again in the previous few days and was admitted to the hospital.

After Isha prayers, the veteran actress’s final rituals will be observed at 9 p.m. Atif Jaffery, Naila Jaffery’s brother, said his sister’s funeral prayers will be said later today at Defense Phase II, and she will be buried at the Army Cemetery on Kala Pul.

The actress was diagnosed with Ovarian Cancer in its third stage, but she recovered and relocated to Pakistan’s northern areas, where she stayed for two to three years. 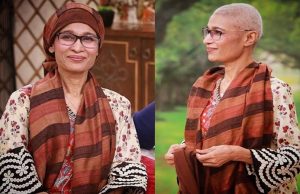 The death of Naila Jaffery will be felt deeply, and her efforts and labour will be remembered for a long time. Her fans are heartbroken about her death.

Many celebrities have conveyed their heartfelt condolences and prayers for Naila Jaffery. Here are some screen photos for you to look over. 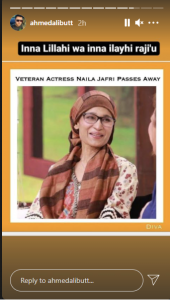 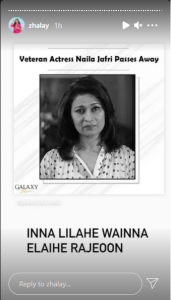 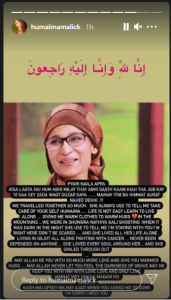 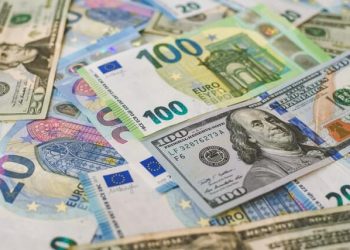