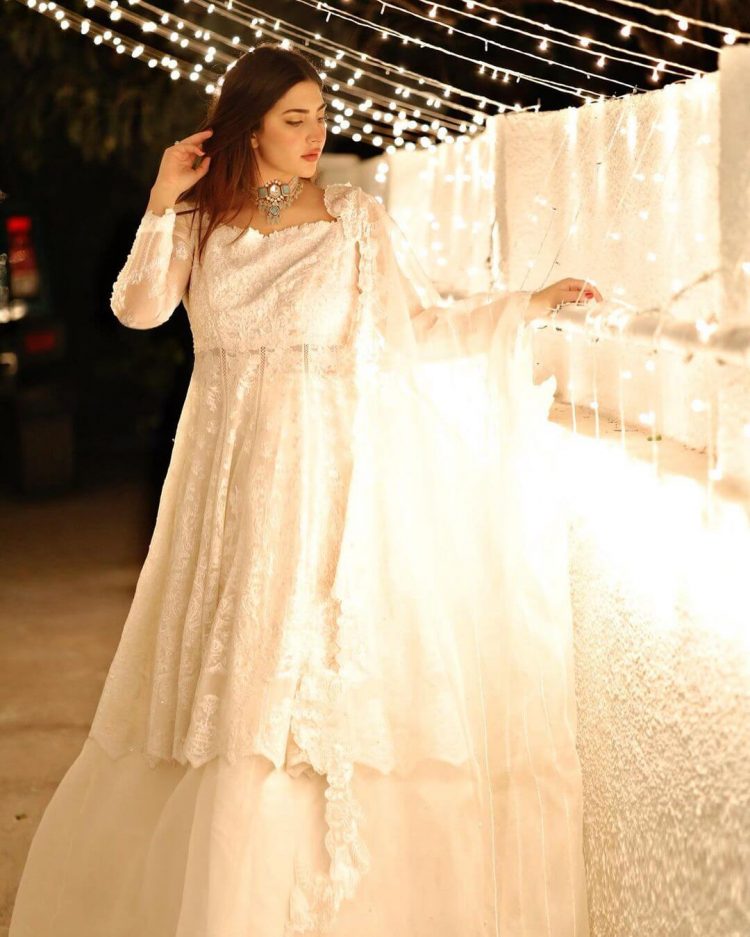 Naimal Khawar Abbasi is a stunning Pakistani actress, visual artist, painter, and social activist who has been on television and in films. She rose to prominence after starring as ‘Mahgul’ in the Pakistani feature film Verna. In her first drama, Anaa, she was also well-liked. She is the wife of Hamza Ali Abbasi, a famous Pakistani actor.

Former actress Naimal has a rabid fan base in Pakistan, and there is nothing that can stop them from obsessively chasing her. The 28-year-old is stunning, with an enticing social media feed that keeps her fans glued to her.

This time, the Anaa actress wowed her fans by posting fresh footage of herself looking lovely and displaying her luscious brown locks. 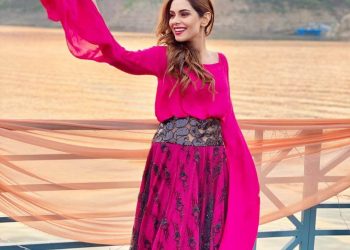 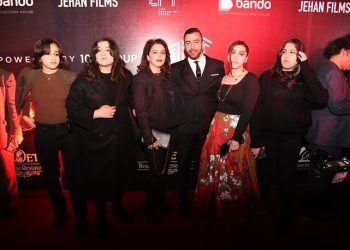 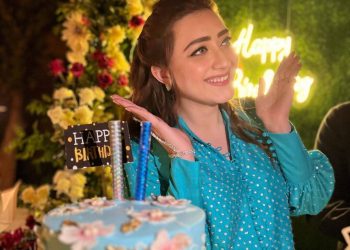