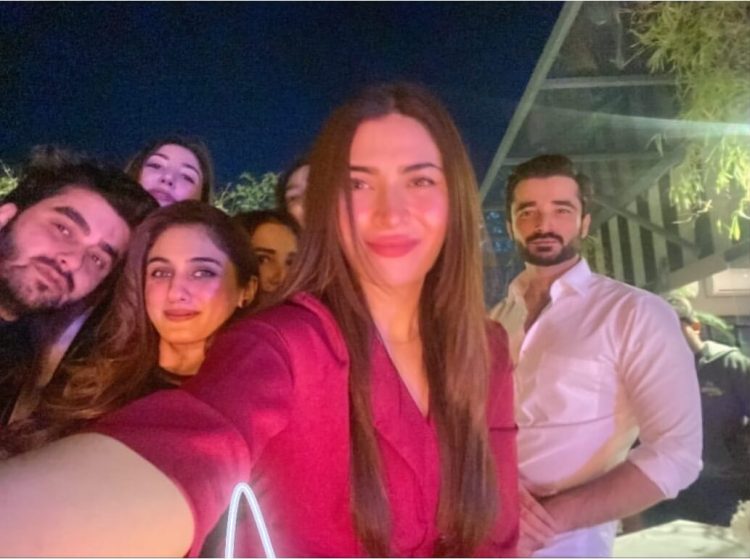 Beautiful Pakistani actress Naimal Khawar Khan started out in the Shoaib Mansoor-directed feature Verna, which launched her career in both television and film. Additionally employed in the drama series Anaa was Naimal Khawar Khan, who went on to achieve enormous popularity. Additionally, Naimal is a talented painter. Well, Hamza Ali Abbasi and Naimal Khawar Khan are blissfully married, and their darling baby Mustafa Abbasi was born into the union.

Naimal Khawar Khan was born on November 17th, also a Scorpio birthdate, like many other famous people. On her birthday, Naimal celebrated with her spouse and friends. While her friends and family were present, she sliced the most delicious cake. Naimal Khawar Khan posed alongside her hubby while donning a stunning maroon gown. Naimal took pictures with her friends as well. Take a look at Naimal’s stunning photos and Instagram loops. 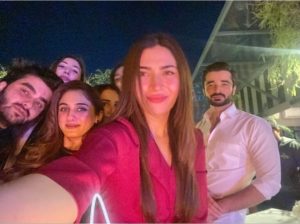 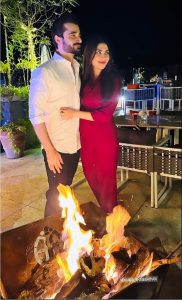 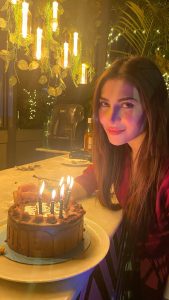