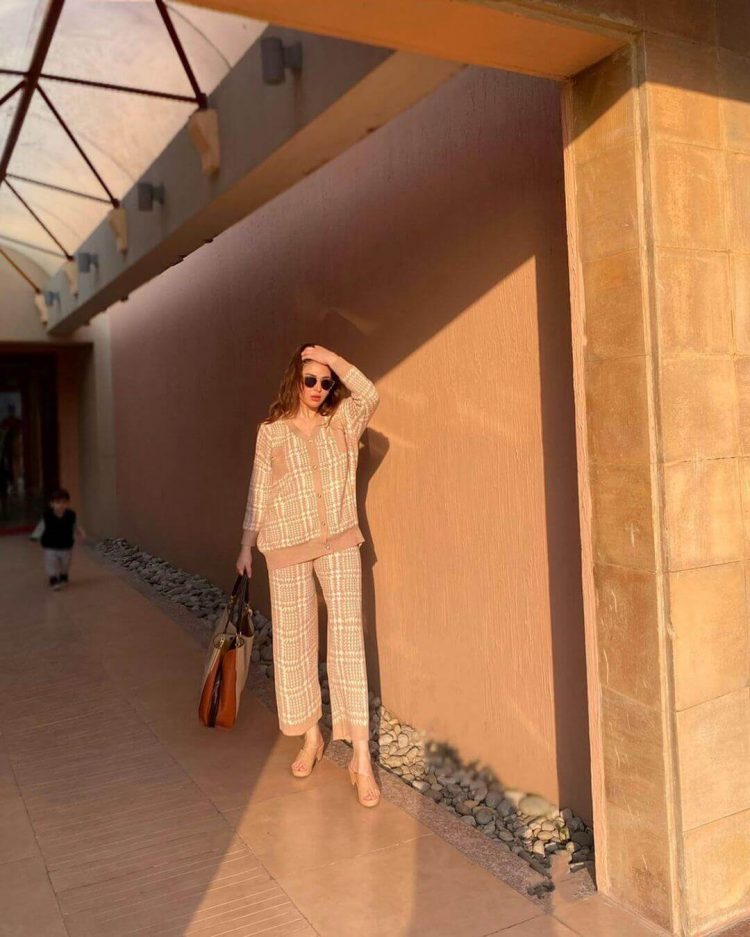 Naimal Khawar Khan is a beautiful Pakistani actress who made her acting debut in the popular feature film Verna. She only acted in one drama and one feature film, but her beauty and talent earned her worldwide acclaim. She then married Hamza Ali Abbasi, who helped her gain popularity, and they had a gorgeous baby named Mustafa Abbasi.

On many occasions, Naimal Khawar Khan poses with his family and friends. This time, Naimal has shared photos from her trip in Dubai, where she spent time with Mustafa Abbasi and her sister-in-law Fazeela Abbasi. She’s also shared photos from a lavish night out with friends. Take a peek at the photos. 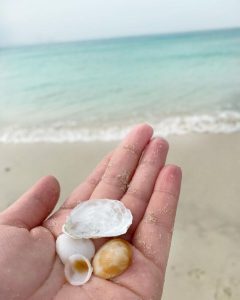 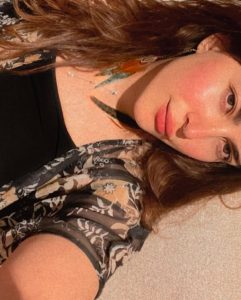 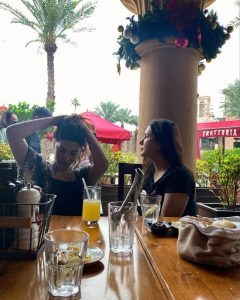 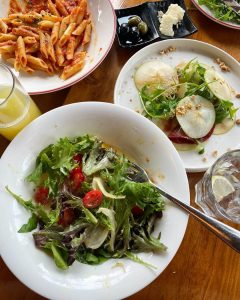 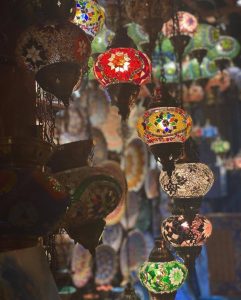 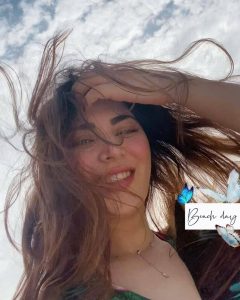 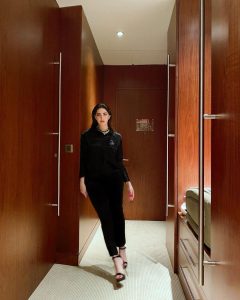 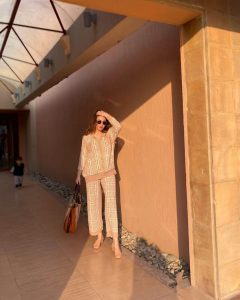 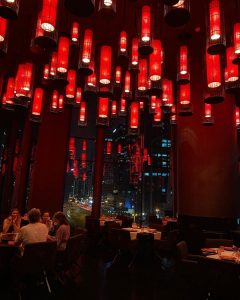 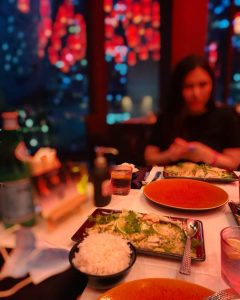