Nauman Masood Has Opened His Own Restaurant 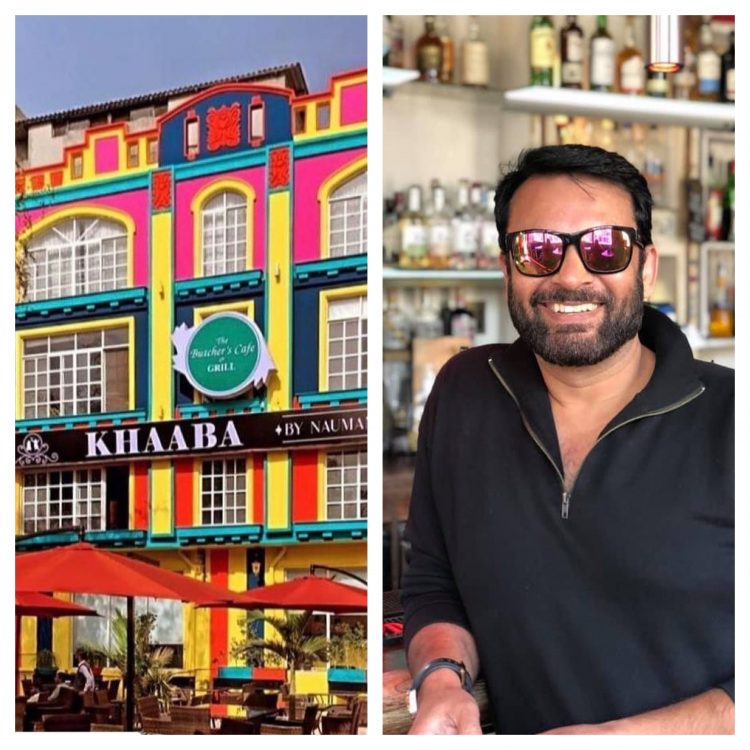 Nauman Masood, a Pakistani drama and film industry legend, has opened his own culinary restaurant in Islamabad called “Khaaba By Nauman Masood.” Nauman Masood had had enough of acting and resolved to take responsibility and create his own business so that he could become more self-sufficient.

In the F7 Markaz, a colourful multi-story building houses a desi cuisine restaurant that is striving to redefine the food options available in Islamabad. In the bureaucratic capital, it’s a rare sight.

The project was the consequence of a “midlife crisis,” according to Nauman Masood. Even after everything he’s accomplished, he claims there’s still more he can and wants to accomplish. “At my age, you don’t qualify as a young man, nor do you qualify as an elderly man – you’re trapped in the between. I still feel young, and my buddies and I have managed to stay in shape, thanks to our old diets,” he explained.

“During my last three to four years in Karachi, I learned that employment in the media industry was slow,” he added, explaining why he left the entertainment and art profession to pursue a career in hospitality. The majority of the scripts I received did not inspire me, and only once in a while did I receive something worthwhile. In Pakistan, at my age, you aren’t generally considered for a hero’s part, so I was simply waiting for the appropriate call. I felt as if I were being suffocated.” 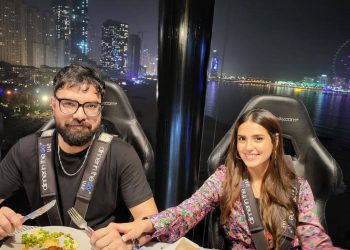