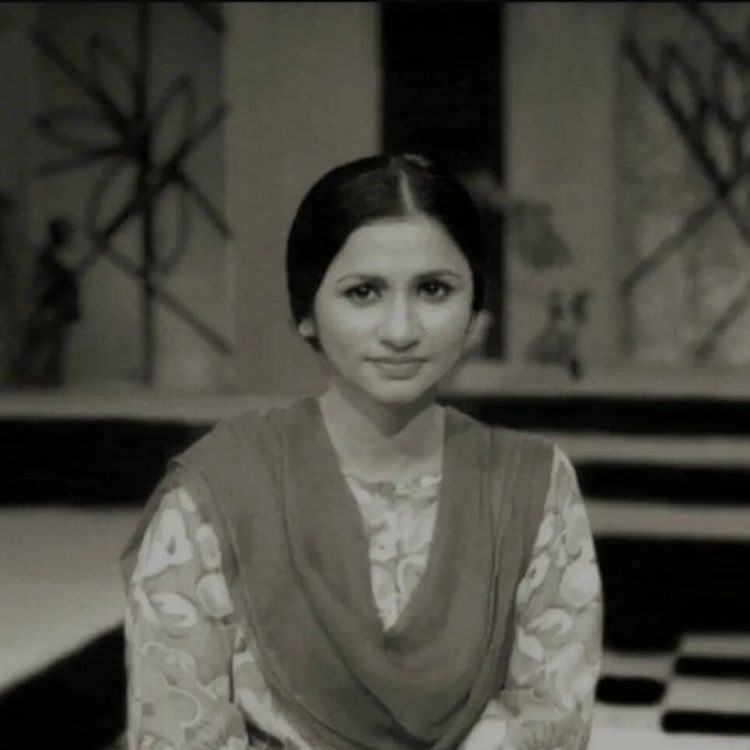 Nayyara Noor, a legendary vocalist from Pakistan, passed away earlier today. Her nephew shared the sad news of her passing on Twitter. Nayyara was a well-known Pakistani singer who is credited with singing a number of well-known songs, such as Kabhi Hum Khubsurat Thay and Roothay Ho Tum. The playback vocalist went away at the age of 72 after a protracted illness.

Sheharyar Zaidi, a veteran television actor, was also married to Nayyara Noor. Nayyara’s voice was so melodic and lovely that she was known as Bulbul E Pakistan. Her song “Jalay To Jalao Gori” became overly well-known. Additionally, Nayyara Noor won numerous accolades for her work advancing music and culture.