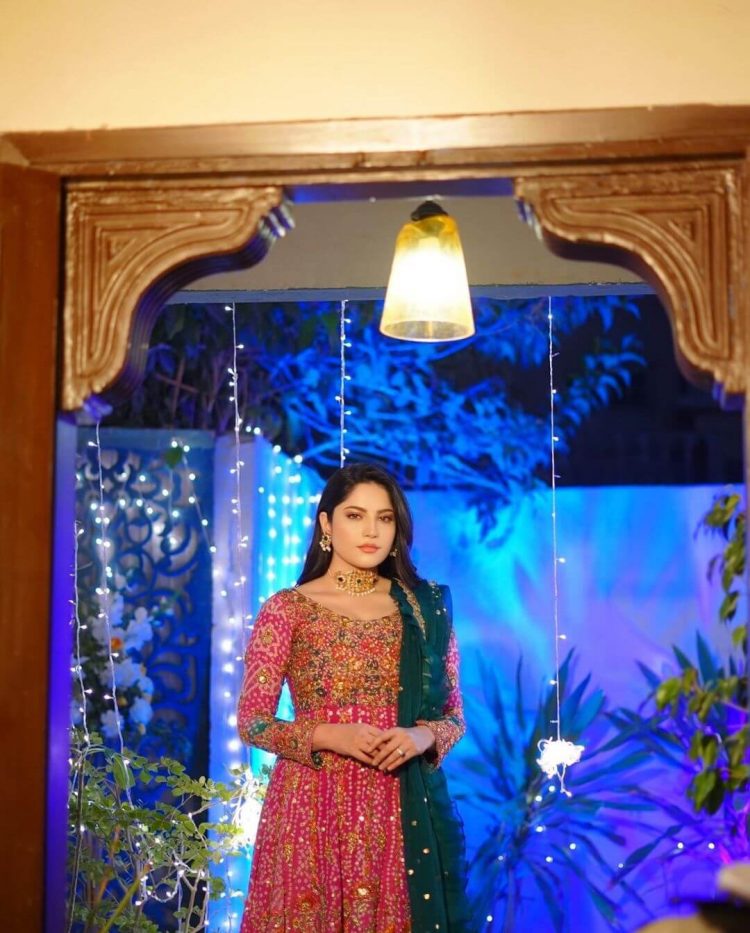 Neelam Muneer Khan is a remarkable Pakistani actress and model with a wide range of roles. She is most known for playing Ulfat in the television series Dil Mom Ka Diya, for which she received a nomination for Best TV Actress at the 18th Lux Style Awards. She made her film debut in Chupan Chupai, a comedy-thriller, followed by a starring role in Wrong No. 2, a romantic comedy, both of which were economically successful.

Munner’s latest photograph has raised the temperature, thanks to her great fashion choices and unmistakable charisma, which have been adored by admirers. 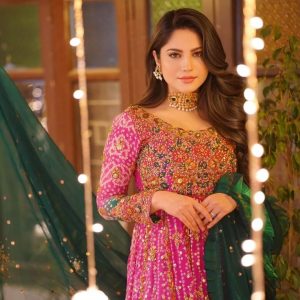 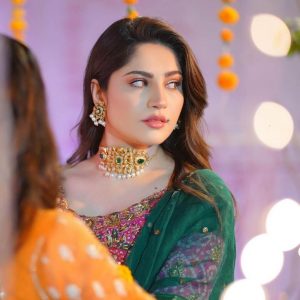 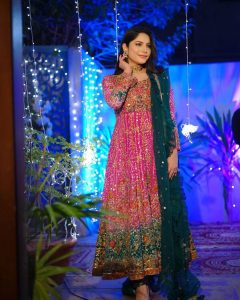 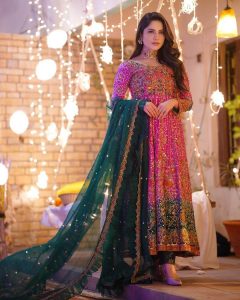 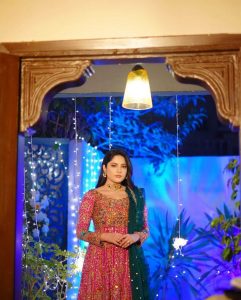 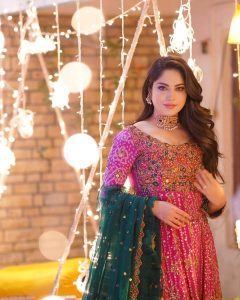 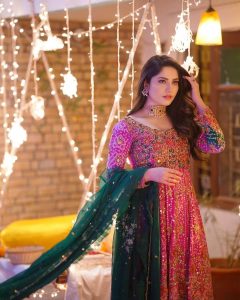 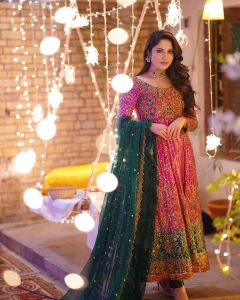