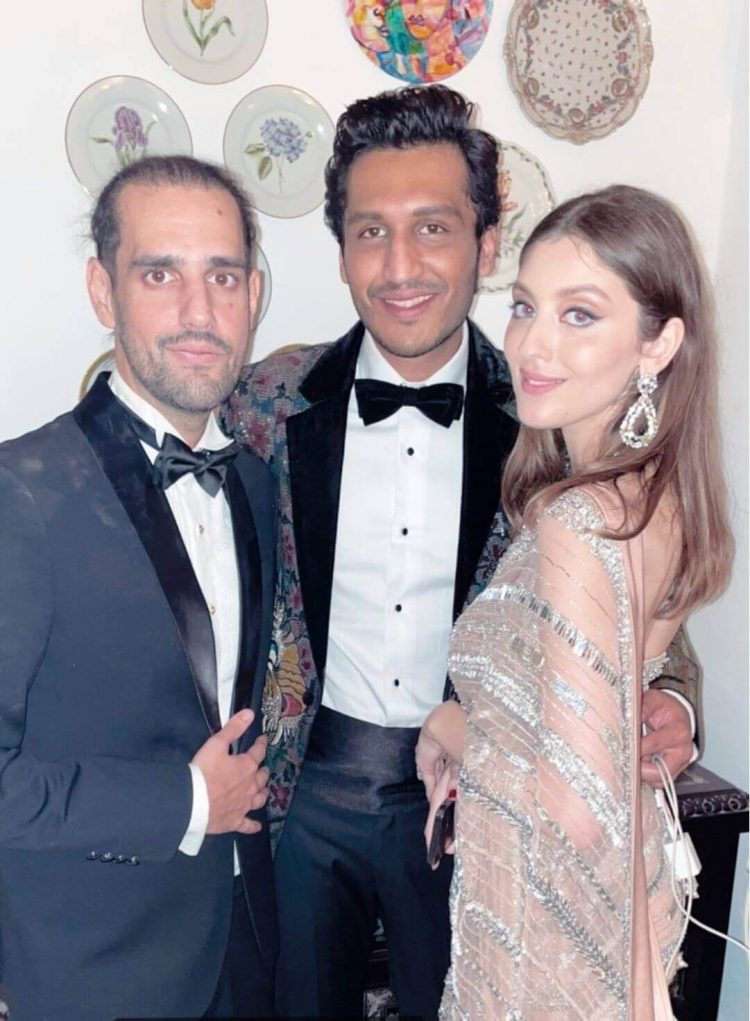 Neha Rajpoot is a fantastic model and a well-known figure in Pakistani fashion. She is a commercial and fashion model. In Pakistan, she is usually seen performing various campaigns for apparel brands and designers. She also demonstrated her acting abilities in her first drama, Morey Saiyaan, which she co-starred in with Uzair Jaswal. The model was previously accused of being the cause of Maheen Ghani and Shahbaz Taseer’s divorce. Neha and Shahbaz were later seen together at various gatherings, proving that the claims were accurate.

The pair married on September 24, 2021, and their wedding reception took place last night. Let’s have a look at some of the images below. 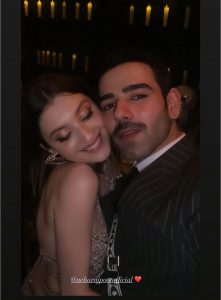 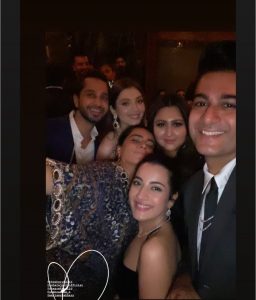 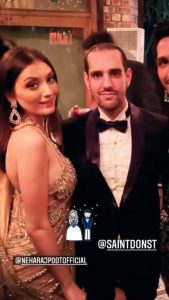 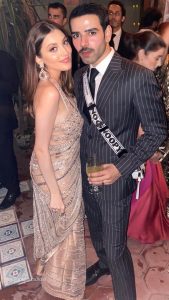 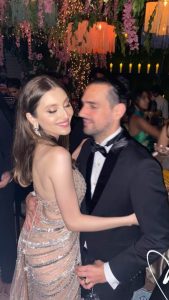 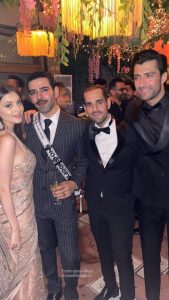 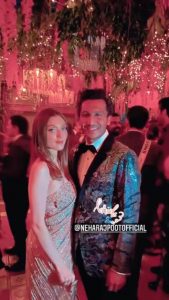 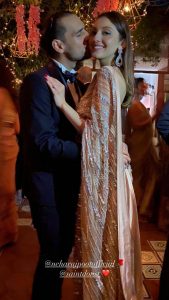 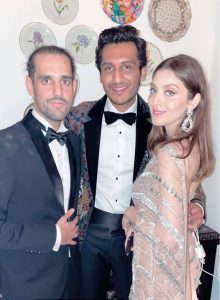