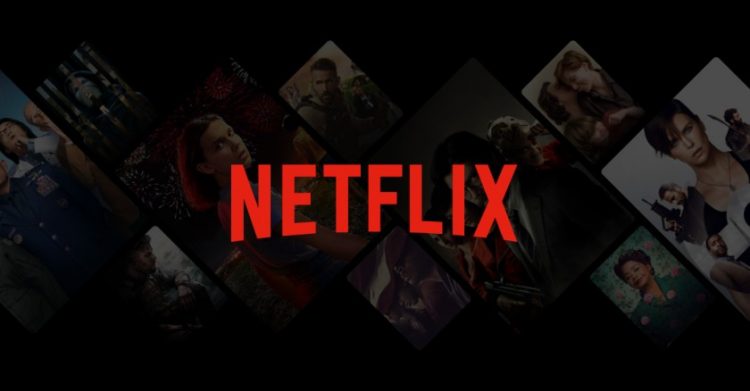 If you have been using a Netflix account owned by some other person, we have some bad news. Netflix has reached more than 200 million subscribers worldwide, and that’s why the company is even more concerned about its users’ privacy and security.

Netflix is looking for some new ways that can allow the company to eliminate password sharing. They are working on some ways to avoid password sharing for both business and security reasons.

The latest feature that GammaWire spotted during the initial stage prevents people from getting onto someone else’s account. This feature did not allow anyone with no authorization to access an account.

In the words of a Netflix spokesperson:

“This test is designed to help ensure that people using Netflix accounts are authorized to do so.” The working of this new feature will inhibit some random person from accessing an authorized account. It works so that if a person tries to use another’s account, it will detect and send a verification request. That random person has to verify his identity through the authorized mail or contact number. If the person fails to do that within a particular time, his access to the account will be denied.

The person will then be asked to make his account. In addition to this, Netflix is reportedly working on further improvements to the service.