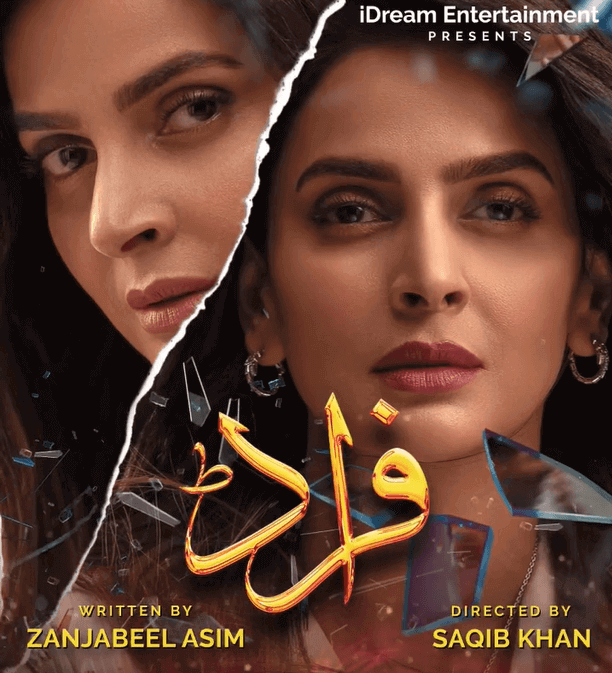 Due to the star-studded ensemble, which includes Saba Qamar, Ahsan Khan, and Mikaal Zulfiqar in prominent roles, the new drama serial ‘Fraud’ is on everyone’s radar.

The first teaser has been released, and the drama’s anticipation has increased. The trailer, which features the Baaghi star in a new avatar, has been stealing hearts with its ideal combination of suspense and intrigue.

Saba teased the first episode on Instagram, writing, “Are you ready to watch the actual Fraud in my upcoming serial Fraud”?