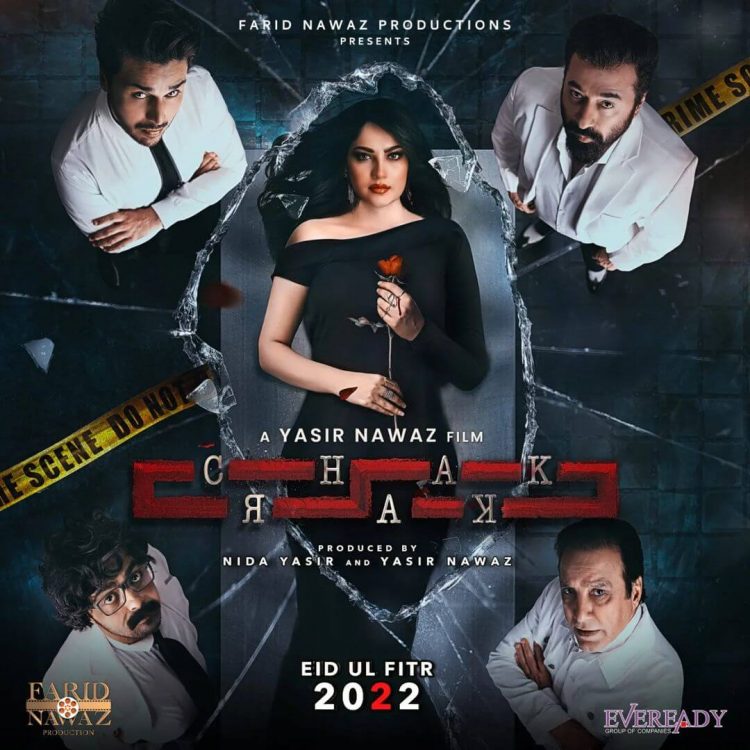 Ahsan Khan, Neelum Muneer, Javed Sheikh, and Yasir Nawaz star in the upcoming film Chakkar. The film is produced by Nida Yasir and Yasir Nawaz, a popular celebrity couple who have previously produced big films such as Wrong No. and Mehrunisa We Lub You.

The teaser gives the excellent impression of a proper murder thriller; the scenes depict the complexity of the murder mystery, and all the characters appear to be in a chaotic condition in the teaser. The teaser is quite well-made. Take a look at the stunning teaser for this star-studded film. 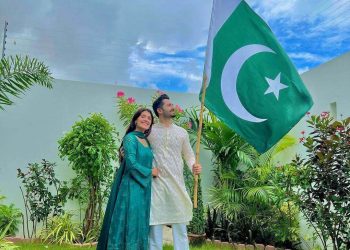