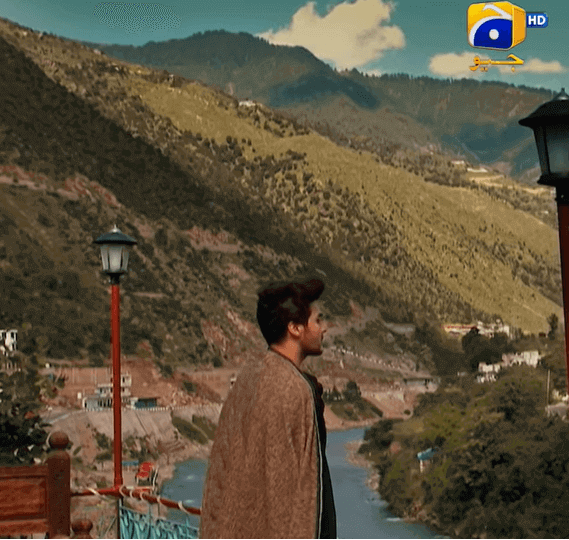 The stunning Hiba Bukhari and the bright Ahsan Khan will star in a Geo Television drama, and the teasers have just been revealed on the channel’s official social media accounts.

Ali Faizan directed the drama series, which was also written by Misbah Ali Syed. The play is a presentation of the 7th Sky Entertainment production. The play is set in Swat and is based on the “Pukhtoon culture.” Rehan Shaikh, Shahzad Sheikh, Haris Waheed, Syed Jibran, Hiba Bukhari, Maherbano, Farhan Aly Agha, and Ahsan Khan are among the cast members.

The drama’s teasers depict an emotional scenario in which Ahsan Khan plays a nasty character who opposes women’s education. The drama appears to have a unique plot, and the gorgeous views of Swat add to the film’s overall cinematography. Here are the drama’s two teasers.